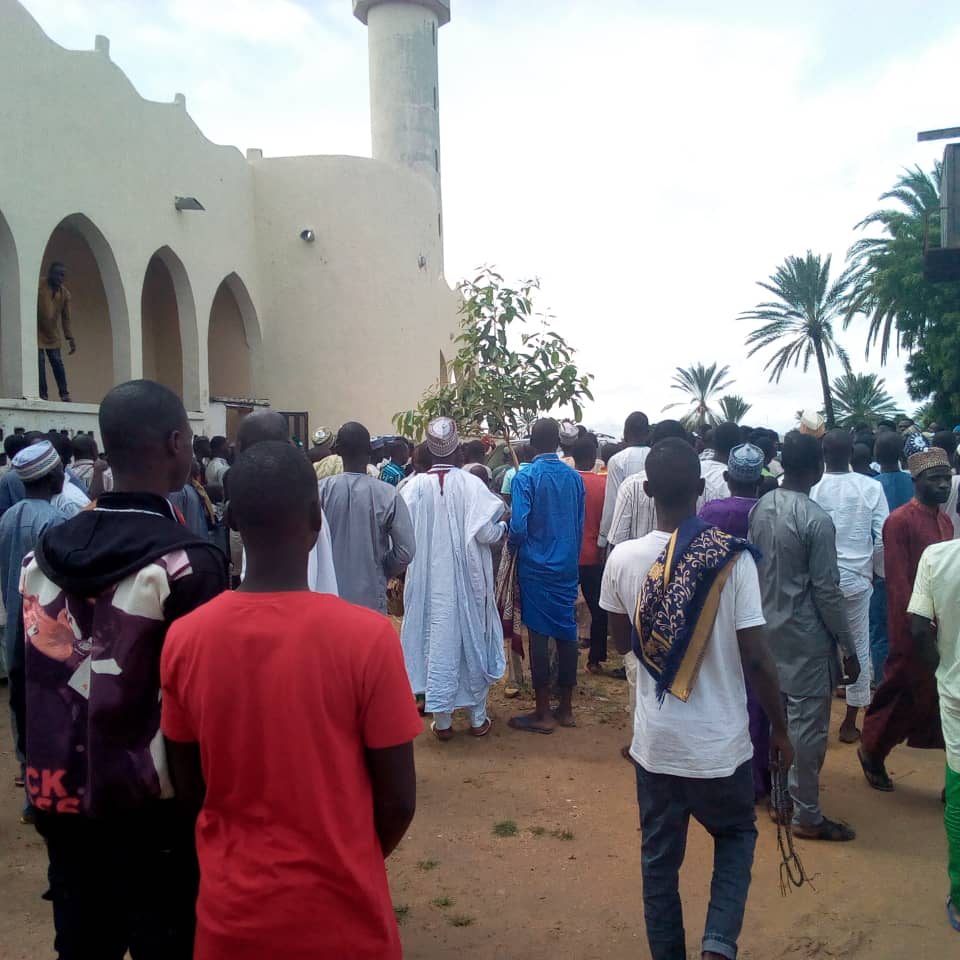 I’m not a fan. However, my kids like playing video games. The games generate another contest between mothers who have android phones and their children who hardly use their fathers’ on the use, between receiving calls, reading/writing text messages and playing games such as blowing balloons, block building, karate or football games among other sports.

The game is of stages, it begins with the simple to the complex depending on one’s expertise.

Conspiracy is Satanic and the accomplices typify the forerunners to the Dajjal.

It conspires against humankind to join in devilish act. Whenever it’s defeated by the Godly favoured, the saintly scented against Satan stinky stain, the shameless Lucifer would not relent.

It tries weaving wicked wand, more advanced in tempting than the previously defeated. The act goes on and on. So it is with conspiracy repeatedly as much as the resistance shielded in prayers.

The previous conspiracy for which the faith with patience firmly squashed, was for the imposter to feign ignorance of the law to be hypnotised by the “blind support” as he would claim, of the “executive authority” to have been bludgeoned into a filthy romance with the contempt of court by parading himself as the legitimate district head of Jalingo-Maiha district with a view to causing dissension that would result in anarchy for a declaration of state of emergency in Maiha, for the governor declined but court approved district head of Jalingo-Maiha to be denied, when the delay in honouring the court order would not result in impatience induced violence.

With the violence, the question of appointing a district head would remain suspended and eventually, dissolved. Everything would go back to ground zero.

Now that it failed. The anticipated conspiracy, making the fifth in the series, the Periscope global would investigate, could be to try and lobby the Mubi Emirate Council as kingmakers to identify redundancy and irregularities that would go as inconsistent to the legitimacy of the previous nominations and the subsequent selection enough to legalise the dissolution.

However, the dissolution of the previous election for a fresh conduct of the exercise would be interesting thriller for Kanywood, since Maiha or Mubi hasn’t got a wood as suffix for such a caricature.

Scene one would be like: Big Boss: I have something so small I want you to share for a simple task.

The Task is to dissolve the earlier nominations and selection and to conduct a fresh one. Kingmakers: How do we do it?

Big Boss: that’s why you are given this token. It’s for you to carry it effectively. End.

Well I’m not a script writer by any wood standard, I can’t go beyond the lines for a local film show to be championed “A Fit Impossible”.

“There’s no amount of money, there’s no quantum of pressure by any inducement that could make Mubi Emirate Council to trapped into such a humiliating fit. The Emirate Council remains resolutely incorruptible shielded behind the obligatory prayers in congregation.” A wise one in Mubi would say. Peace!

Monarchy In Maiha JNI In Complacency To Contempt Of Court A Conspiracy Theory: Four Down, The Next To Go By Adamu Muhammad Dodo