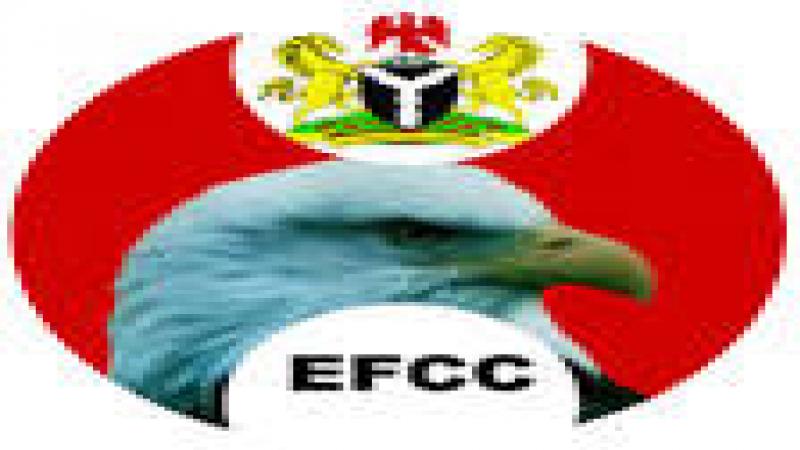 “The duo were arrested for non-compliance with the Provisions of Money Laundering (Prohibition) Act, 2011 (as amended)

He said that several efforts were made by the SCUML officers to serve the companies with letters of notification for registration in June, 2016.

He said a letters for inspection and sensitisation were again served on the duo in July and November 2017 but they did not comply.

He added that another observation letter was equally served on the companies sometime in 2017 to comply with the law and it also yielded no results.

“The Companies actions violated the provisions of Section 3; Section 5 (a) & (b), Section 9 and 10 of Money Laundering ( prohibition) Act, 2011 (as amended), as clearly stated in the observation letters issued to them,” Bajoga added.

He noted that their non-compliance resulted to non registration with SCUML, non reporting of transactions and accepting cash payment exceeding the limit provided by law.