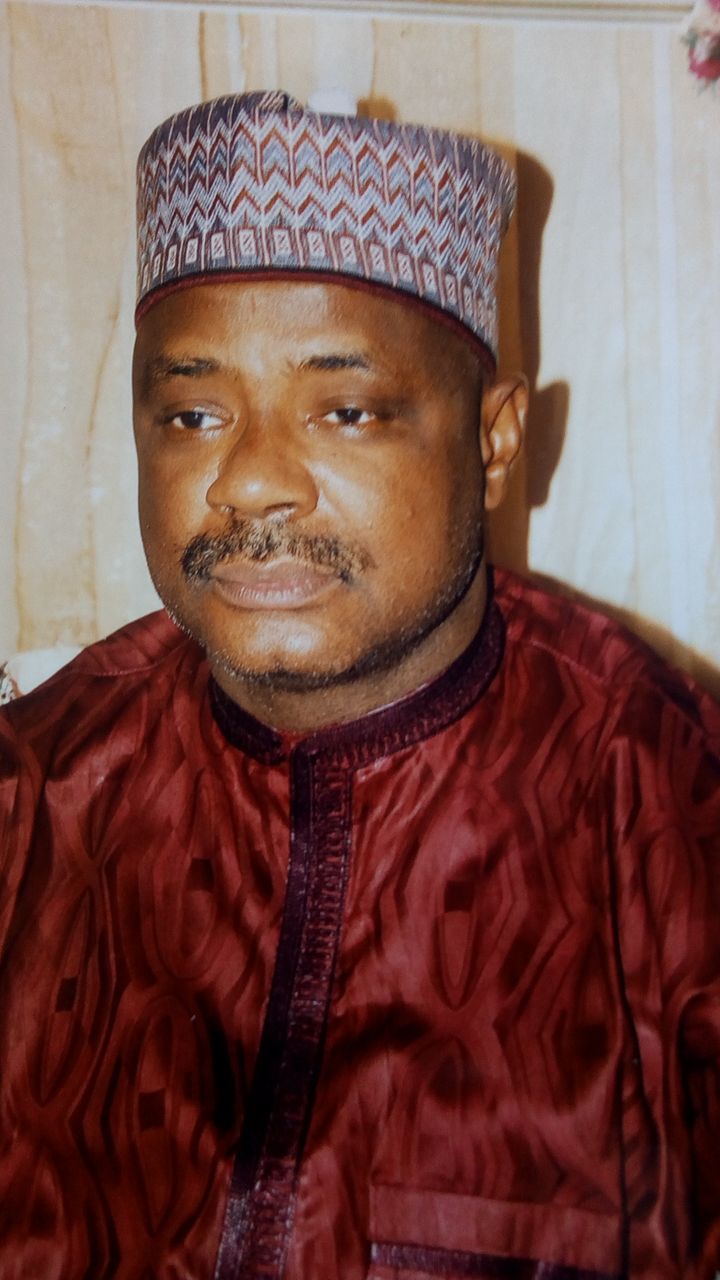 There were about eleven marriages contracted Saturday at the Bubayaro Central Mosque, Gombe.

I was invited to be among the teeming witnesses to a social contract out of the about eleven that were endorsed at Gombe.

The signing of the contract, following the outcome of a healthy bidding, was slated for 11am. To be able to attend, I had to start the journey as early as 6am from Yola, Adamawa state Nigeria.

There was no need over speeding, the road was rough and tough with potholes for some kilometres, though speeding was necessary to be able to be punctual for not being schooled to be perpetual truant to any schedule. Thanks to President Muhammadu Buhari, road rehabilitation was ongoing; some kilometres from the bad road was taken away.

There were so many vehicles full to capacity with invited guests from Yola, going to grace the same occasion I was particularly invited as a witness to an acceptable contract in Gombe.

Some of the invited guests were driving in official vehicles, some were in private vehicles, while some were in different categories of commercial transports.

The management and members of staff with Modibbo Adama University of Technology, Yola took the greater number of the invited guests. The convener must be a man with human relations reputation.

The journey was not an organised kind of car racing, although there were noticeable instances of overtaking. I drove ahead of some vehicles as much as I was overtaken by other vehicles.

It was not planned for any convoy either, groups or individuals were apparently independent of each and/or one another.

I arrived at the venue exactly five minutes after eleven.

I have a self-contracted task to defend the legitimacy of the monarchy in Maiha. Weekend was convenient to be in Jalingo-Maiha for the update of an investigative story, the root of which would be traced to Bubayaro of Gombe.

I was equally to have my first contact with students as facilitator, to mark the beginning of a semester, utilising one of the lecture halls at Bukar Melle Complex, MAUTECH Yola, built by Prof. Bashir Haruna Usman when he was the vice chancellor.

However, to Bubayaro’s Gombe for a wedding Fatiha of Fatimah (Yasmin) my daughter with Buhari Munzali Buhari my son-in-law at Bubayaro Central Mosque (Masallacin Fada) was I to go.

Bubayaro it was, who hoisted at Maiha district,, the Bn Fodio Islamic revival and expansion. I got wind of this from the archive of my grand father the creative Modibbo Ibrahim Dodo who couldn’t live to celebrate my birthday.

Having been commanded to retreat from going beyond the boundary of his territory, Bubayaro, handed over the flag of Caliphate leadership and Islamic propagation to our great grand parents as he was directed to do from the Sokoto Caliphate.

That  was what defined Barr. Mahmud one of the heirs to the late district head of Jalingo-Maiha Alh. Abubakar Suleiman the Ubandoma Mubi of blessed memory, as the legitimate district head.

My story has attracted readership in Gombe the heart of Bubayaro’s Caliphate. Some parents, my colleagues, friends and students would not conjure up how a name of a subject, constipated with the poverty of legitimacy could be considered for a contest to the stool. What could have necessitated such a corrosive cultural corruption was made a thought under investigation.

While the Jalingo-Maiha District Central Mosque was on a Friday before the week before, being visited by an imposter in romance with the contempt of court, accompanied by miserably paid youths, to cause dissension in the guise of suspending the Imam, which received a rather radically matured resistance from the faithful in Maiha, the Bubayaro Central Mosque was made a central nervous system of peace to the Jewel in the Savannah, a metaphor of unity associated with social contract.

Prof. Bashir Bashir Haruna Usman the achiever who is charged to head the nomadic education, a mentor who is equally one of my referees, sent to me a special invitation, not because Hajiya Binta his wife was my subordinate in the office, but owing to my standing in the family.

About a year ago, I joined the mourners and well wishers at Gombe to commiserate with Prof. Bashir and family over the death of his dear mother; a painful separation indeed.

I joined family and friends Saturday to Gombe as witness to felicitate with Prof. Bashir  and family for giving his daughter Fatimah (Yasmin) in marriage to Buhari a man of her choice. It is indeed a to be weeping at joy, the parting of a daughter from fulfilled rather promising parents.

Buhari, I’m told, hailed from Katsina. I hope he has the spirit typical of PMB that the creative Yasmin has found worthy of trusting after having been tested.

Fatimah has got some of her articles published in the Scope and the Periscope global newspapers. She has the mission for peace and mutual coexistence, societal reorientation, youth and women empowerment and education for the future. Her philosophy of liberation was not restrictive to women to be tagged a feminist but to communities ravaged by insecurity occasioned by insurgency and tattered and battered by corruption.

The reception after the wedding, was summarily,  impressive. However, due to the pressing assignment, I should have to live for Jos with yet to finish story about the Monarchy in Maiha.

However, the peace witnessed at Bubayaro Central Mosque Saturday, has made a metaphor to the next piece Monday on the Monarchy in Maiha. Peace!