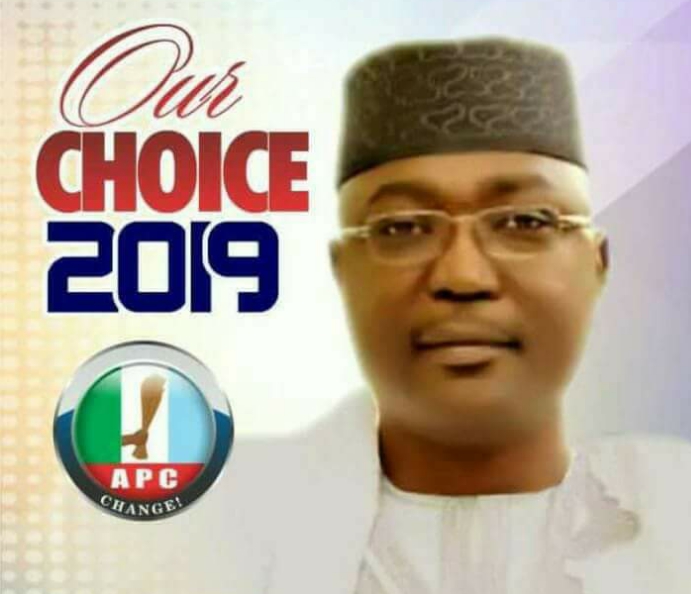 Some analysts argued that it would be a tough contest climbing to the Senate in the northern senatorial zone of Adamawa state Nigeria. The political parties, especially APC the ruling party, must tidy its political climates, by injecting undiluted but recommended doses of transparency, fairness and integrity for a healthy contest.

The lawmakers representing the zone who were for the most part, defined as byproducts of “SAK” were said to have humiliated their political party by betraying the trust reposed on them, which the bartered with misrepresentation, marketed by clueless having deficiency of vision.

What remained current in the zone was the clamour for a clinical review of the change slogan championed by APC and cherished by the electorates to dance to the tune dictated by PMB.

For the system review, for the zone to get to be out of the hazy maze and for the ruling party to to keep controlling the zone, the youth and other teeming stakeholders were effective in persuading Dr. Abdullahi Dauda Belel to join the race to the Senate, representing the northern zone.

Adamawa State Primary Healthcare Agency, under the chairmanship of Dr. Belel, remained the unbeatable best in the country.

The zone would want to have the kind of vision, the kind of success presented in the good representational governance, against redundancy and clueless and inefficiency bred by selfishness and deficiency of essence and experience for the change accent to have been conveniently to have been concretely rather conveniently, consented to concertedly, yet effortlessly affordable and against the “cabalistic” tendency to incumbency.

For the best of the rest in the race to the Senate, the northern zone, the Periscope Global would investigate, has bowed to Belel against any pressure, against any prompting having been impressed with his all-encompassing blueprint for the greatest good of the community: economy revitalisation, youth and women empowerment, education, health, commerce and agriculture to mention but few that are joined to define the needs of those at the grassroots.

Dr. Belel, responding to the popular representational call, has obtained the entry form for APC primaries to the senate.

Dr Belel was a nominee for the 2018 the Periscope Global productivity award. He won the achievers award for the Periscope 2016 and 2017 consecutively in addition to so numerous to mention awards.

The Directorate of the United Nations-POLAC in a statement signed by Dr. Halo Eton its country director, revealed that “Ambassador Abdullahi Dauda Belel is a dream the northern senatorial zone of Adamawa state should translate their votes to reality for adequate and visionary representation.

“Dr. Abdullahi Dauda Belel is not only a peace ambassador, he’s a honoured PhD of Peace Advocacy with the UN-POLAC Peace Institute,” the directorate said.

“The option for direct primaries decided at the the APC NEC meeting will achieve to objectives after having brought back the aggrieved: A legitimate means of showcasing the strength of contestants at the party level. Party members will freely exercise their franchise unconstrained by any restrain.” A party stalwart revealed to the Periscope Global Investigate in Mubi