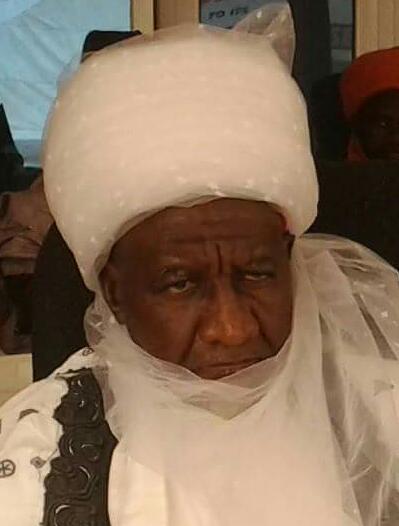 In spite of the Form 49, which was said to have been served to Idi the imposter by a High Court in Yola for parading himself as the district head of Jalingo-Maiha, Maiha local government area of Adamawa state, in violation of court order, Idi was reported to have represented Jalingo-Maiha as the district head Thursday, said to be at the behest of the Mubi Emirate Council, for a function on sensitisation campaign calling on parents to queue in to the census by registering their individual wards.

Idi was said to have been given sensitisation campaign documents to share among the village heads within Jalingo-Maiha district.

Could the action be amounted to the impression that the Mubi Emirate Council was in complacency to contempt of court.

In its judgement, the Yola High Court has restrained Idi from parading himself as the district head of Jalingo-Maiha as much as it has ruled against the Adamawa state government and the Mubi Emirate Council from recognising Idi as District Head.

However, governor Bindow is yet to consent assenting to the court order more than two months after the ruling.