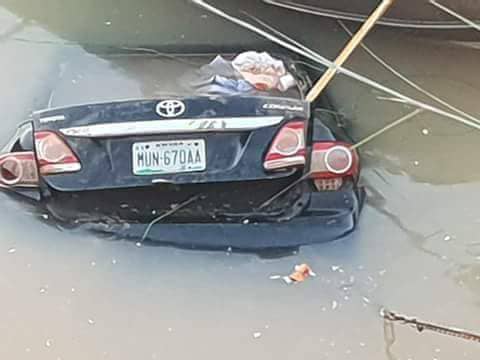 The discovery followed the draining of water from the pond by the task force.

A terse statement released by the Nigerian Army Headquarters is silent about whether the missing general’s body was found in the pond. 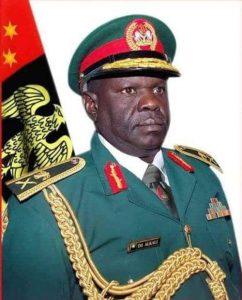 He was on his way to Bauchi after leaving Abuja in the morning.

Speaking to journalists shortly after the commencement of the search on September 20, Ibrahim Mohammed, Garrison Commander, 3 Division Garrison, Nigeria Army, Rukuba, Jos said after thorough search and investigation, the army stumbled on some intelligence that made it necessary to search the water body.

Member Representing Bindow’s Constituency Urges Delegates To Vote Him Out