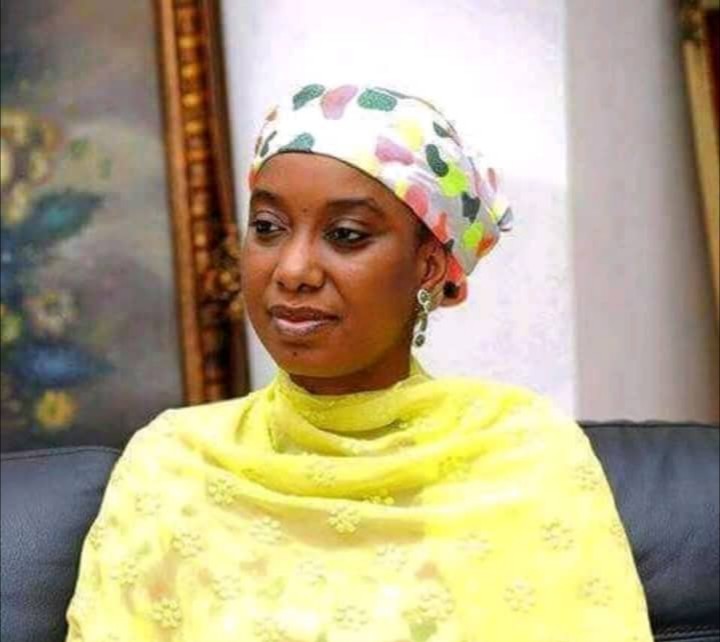 Hon. Maulud Usman is one of the editorial board members of the Periscope Global publishers who would insist on having the Hausa version of the tabloid, owing to what he would argue, would amount to teeming readership.

Maulid is a hopeful aspirant, whom the electorates lured into to politics and this time, persuaded to represent Yola north LGA at the Adamawa state house of assembly, under APC because, the electorates were disenchanted with the effect of the “dakikination” of representation and the “shilanation” of Jimeta (pardon the anagrammatic coinage by a poet in mediocrity).

Maulud reported that there were eight
Senatorial candidates in Adamawa state cleared for the primaries by APC NWC.

The six seeming titanic contestants from the central zone are:

Why is it that the Northern and southern senatorial zones have just but a candidate each cleared when other contestants who ought to have but are not cleared, begs for APC NWC to explain.

Boya the Sarkin Matasa Adamawa and Sardaunan Malabu was ALGON chairman. He was said to have taken advantage of his position to gain popularity for people’s mandate.

Binani was a member house of representatives. She’s known to be a philanthropic personality who took so dear, rendering selfless service to communities as a social responsibility. Her favours and her dreams of the greatest good for her state must have moved people to force her into the dominated by men politics rather than her having any air about feminism and the effort was never a regrettable venture.

Binani supported and promoted healthcare by building hospital and donating millions of naira worth of hi-tech hospital facilities to cottage hospitals within her constituency, state specialist hospital and federal medical centre, Yola. This is in addition to sponsoring free medical mission, which covered surgeries, general medicine, maternity, paediatric, public health and ophthalmology.

In fact, the correctional lens I’m using currently, is courtesy of such intervention, which was carried out about six years ago.

Binani was said to be the first conscious politician from Adamawa state to take the dream of upgrading FMC Yola for the interpretation of its actualisation at the legislative level. The deliberation at the house of representatives then, was indeed a way forward.

In the areas of education, the aged, women, youth empowerment and agriculture in rural areas, Binani was said to be a blessing.

Binani was said to have provided water to the communities least expected by sinking boreholes cut across the crannies of the constituency she was representing.

I asked a man of wisdom, the apolitical minded who’s simply called David. He told me that Binani remained the only politician he could remember, who has fulfilled her campaign promises to the fullest.

“Even when she was asked to challenge her defeat she ought not to during the 2015 election, Binani simply humbled herself, submitting to fate in good faith.

“Even after the 2015 senatorial election she was not declared winner, Binani, eventually fulfilled her promise as she was requested by the Christians in Yola to buy corpses conveying vehicle,” David said, assuring that the votes of his entire family would go to Binani.

A community told the Periscope Global Investigate that their memories were not defective. They could be sure that Binani was not a public liar and that they were only waiting to hear the favourable outcome of the primaries.

“Binani has done her campaign years ago. she needn’t do it again.”