Monarchy In Maiha: It’s A Deception, Governor Bindow Is Yet To Honour The Court Order
By Adam Muhammad Dodo 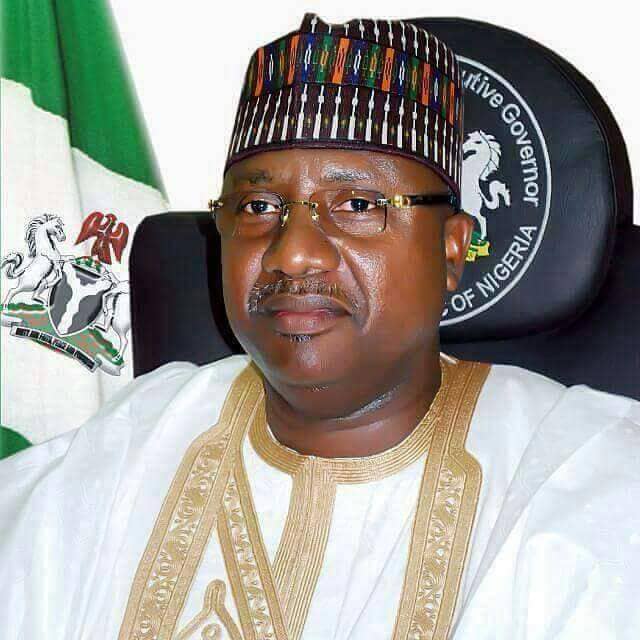 There is a report of rumours going round in Told that governor Bindow has settled the issue of the legitimacy of the monarchy in Maiha in line with the court order.

The Periscope Global Investigate will reveal that the information remains in its domain as rumours peddled by mischief makers who will insist on reducing Adamawa state to republic of liars with every means of deception, and that which is met with stiff resistance left, right, back forth and centre.

Bindow has not opened the window for the monarchical air to be inhaled for a hearty and healthy hail thee, rather than hell thee, to be inhaled in Maiha local government area that is presently registering a sober reflection, with the delisting of Dr. Abdullahi Dauda Belel it’s politically shining son, from the APC senatorial primary election for the northern zone of Adamawa state. A zone that is wallowing in poverty of fair, effective and efficient representation.

Jalingo-Maiha District, one of the jurisdictions of the Bn Fodio Caliphate, remains without a district head even after the court order, which directed the governor to endorse the approval of Barr. Mahmud Abubakar as the district head, over four months ago.

Adamawa 2019: Ribadu To Buharinate Adamawa, To Bring An End To Extortion At Checkpoints In the State
By Adamu Muhammad Dodo