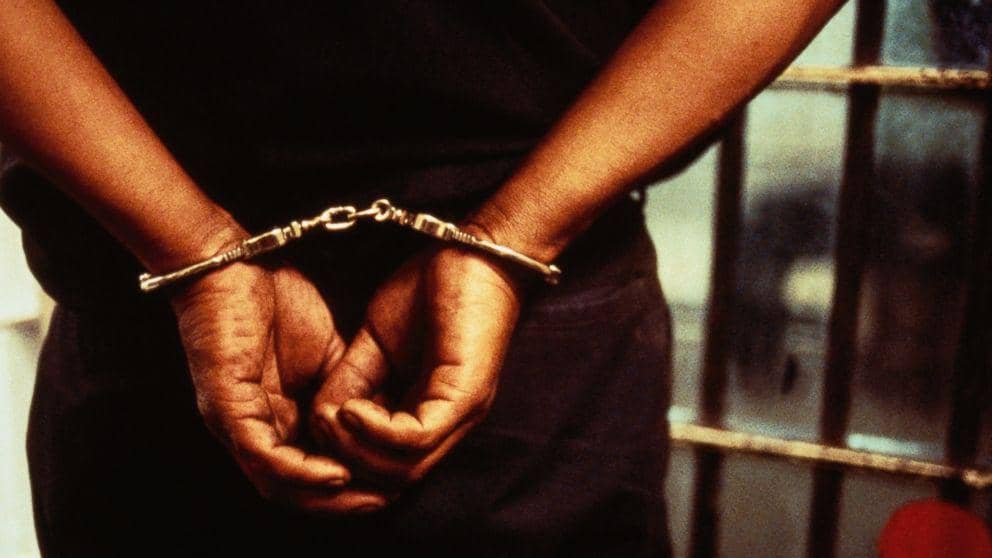 The presiding judge, Chief magistrate Vicky Jonnah who adjourned the case to 19th October, 2018 for the commencement of the hearing followed oral application by the Prosecuting counsel Insp. Abdullahi Abubakar that investigation into the case has been concluded.

While adjourning the case, chief magistrate Vicky Jonnah said, the suspect would continue to stay on bail till the day of the hearing.

Members and official of International Federation of Women Lawyers, FIDA Adamawa state Chapter to include Barr. Mfoniso G.Akpanamasi, Barr. Rose Tarfa and Barr. Bintu Hassan were at the court watching the prosecution on behalf of the union.

Commenting on the matter, the desk officer Human Rights, Centre for Women and Adolescent Empowerment Yola, Nuwama Ishaku said she was optimistic that justice would be done to the case so that law would take its course on the suspect.

It could be recalled that on Monday 3th September 2018, the mother of the assaulted minor, residing with the suspect at Fattude Galadima ward in Yola town, had approached the Centre for Women and Adolescent Empowerment Yola over the issue.

The Centre then lodged the complained at the Police Divisional headquarters Wuro-Hausa Yola town for prosecution.