Hon. Hassan Muhammadu the Honourable Commissioner of Finance, Gombe State, who chaired the occasion and Hon. Muhammad A. Bello a lawmaker with Gombe State House of Assembly were among the 20 dignitaries conferred with the Prestigious Fellowship of the Institute. 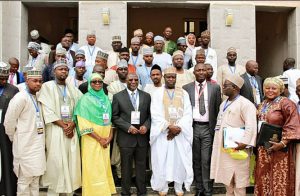 Alhaji Nuru Yusuf Kobi a Founding Fellow of the Institute and Member, Governing Council represented Prof. Aminu Ayuba the Chairman of Council during the occasion.

Kobi is the State Director in charge of National Orientation Agency Bauchi State.

IPDM has inducted into the Institute 13 Senior Members, 49 Full Members and 1 Associated Member. 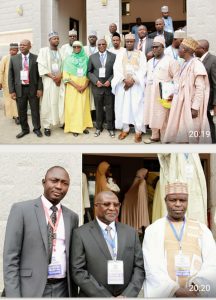 The next event of the year, that is, the 8th Mandatory Continuing Professional Development MCPD, Investiture of Fellowship and Induction of New Members as was announced by the secretary of the council and registrar of the Institute was slated to hold at on Thursday November, 22, 2018 LAMIDO MUHAMMADU BARKINDO ALIYU MUSDAFA HALL, College of Nursing and Midwifery, Yola, Adamawa State, under the distinguished chairmanship of Prof. Auwal Muhammad Abubakar the Medical Director FMC Yola. 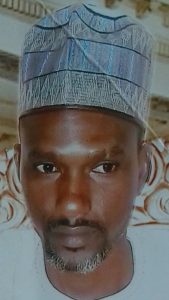 Speaking to newsmen in Yola Wednesday, Amb. Adamu Muhammad Dodo, Fellow, Council Member of the Institute who quadrupled as the chairman local organising committee said all arrangements have been completed to ensure efficiency and effectiveness of the programme.

Fellow Dodo the public relations expert is the publisher of the Periscope Global publishers an investigative, with focus on developmental and human angle stories, operating both mainstream and online media assured that the Yola event would be given adequate media coverage.