The 2017 Annual Activity Report of the Banking and Payment System Department of the Central Bank of Nigeria (CBN), has revealed that the federal government spent $8.28 billion on medical services and school fees abroad in the year under review. 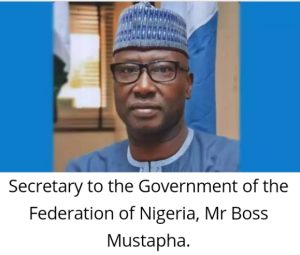 The rise was attributed to increase in government activities within the reviewed period.

The report posted on the central bank’s website showed that total payments to Nigerian High Commissions and Embassies amounted to $0.23 billion in 2017, up from $0.20 billion in 2016, representing an increase of 15.00 per cent.

According to the report, the sum of $0.012 billion was paid in respect of federal governments’ obligations to international organisations in the year under review, as against $0.010 billion in 2016. This was an increase of 20 per cent.

During the reviewed period, the sum of $0.34 billion was paid to various service providers, compared to $0.81 billion in 2016, indicating a decrease of 58.03 per cent.

Also, in terms of receipts and monetisation of foreign exchange inflows from oil and gas, it states that there was a decline in crude oil receipts compared to the previous year but however an increase in gas receipts.