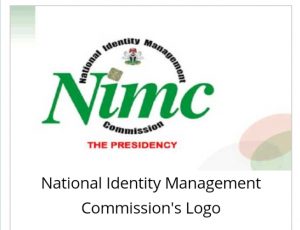 At its meeting on September 12, 2018 chaired by President Muhammadu Buhari, GCFR, the Federal Executive Council (FEC) approved the new National Digital Identity Ecosystem Strategic Roadmap for the enrolment of Nigerians and legal residents into the National Identity Database (NIDB).

By that federal directive, therefore, the usage of the NIN becomes mandatory, from January 1, 2019 to access any government service across the country.

This brings into effect the immediate commencement of the implementation of the strategic roadmap for the new Digital Identity Ecosystem as approved by the Federal Government. According to Engr. Aliyu Aziz, Director-General of NIMC, all federal government Ministries, Agencies and Departments that take records of personnel/provide services requiring the identification of a person, shall from January 1, 2019 mandatorily demand the NIN from citizens to offer any of such services.