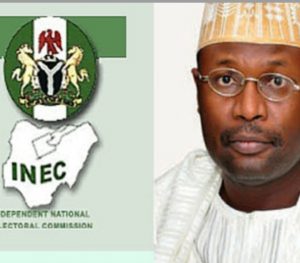 The elections earlier slated for Saturday, February 16 and Saturday, March 3 would now be conducted on February 23 and March 9, respectively.

INEC chairman Professor Mahmood Yakubu, revealed this to newsmen at the headquarters, after series of meetings with INEC Official comprised of 12 national commissioners, held late Friday night into Saturday morning that the unfortunate decision to postpone the elections was due to some constraints associated with logistics, which could hamper the free, fair and peaceful election with a view to attaining credibility.

However, the Periscope Global Investigate will report that the court ruling on alleged certificate forgery filed against governor Bindow of Adamawa state by a Civil Society group, fixed for March 2nd, will not suffer logistic constraints to warrant postponement

Gov. Dankwambo’s award worthy legacy The Periscope’s report on Gombe at 20 and beyond