The land of beauty has indeed produced beautiful results – Electorate 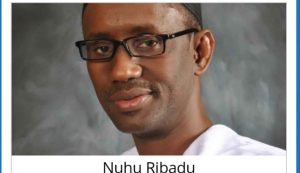 Utilising a strategically established, highly networked youth group called the Black Cap Revolutionary Movement, Ribadu assured a landslide victory against PDP not only in Yola but the entire Adamawa state.

The election, the Periscope Global reporting politics will reveal, was be free, fair and peaceful, even though the allegations of vote buying were not ruled out

“The land of beauty has indeed produced beautiful results.

“The election results are the actual reflection of a general acknowledgement of a journey to the next next level,” an electorate remarked.