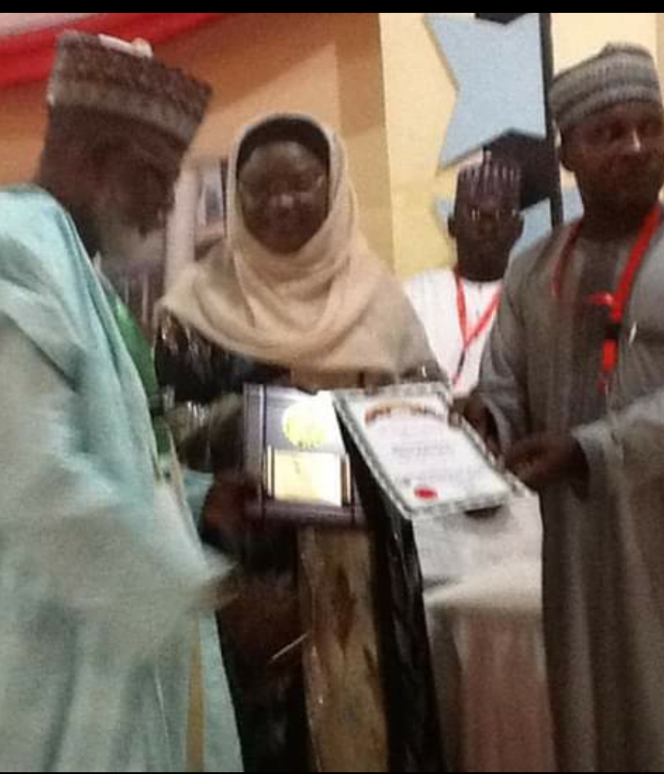 Engr. Umar Abdulrahman Bobboyi the made in unimaid, is undoubtedly an achiever.

Given the opportunity, the Engineer is an all-rounder efficient; the man could not only man the matching, he could effectively manage man even on religious rituals and other material management matters.

Bobboi, the Periscope Global investigate can reveal, has recorded milestone achievements, going by integrity checklist, in sanitising the Adamawa State Pilgrim Welfare Board, by weeding out corruption that rusted the system to the point of irreligious machination, when the engineer was appointed to engineer the board as its executive secretary,
by deploying transparent lubricators against the rust but the ruinous minded.

Bobboyi’s efficiency as executive secretary, has singled out Adamawa state Pilgrim Welfare Board as the best in terms of pilgrims’ welfare.

Abdullahi Barkindo Yakubu the newly appointed Public Relations Officer to the Adamawa State Pilgrim Welfare Board, would report from Abuja Thursday, that the Senate Committee Chairman on Foreign Affairs, Sen. Monsurat Sunmonu, has presented Engr. Umar Abdulrahman Bobboyi with an award of Excellence for his effective and efficient leadership qualities in addition to his contributions to successful Hajj exercises in Nigeria and Saudi Arabia, being recognised by the Independent Hajj Reporters in Abuja.

Recognising the fact that performance plus adequate publicity equals to public relations, Engr. Bobboyi is said to be carrying along the media not only for effective coverage but also to check and balance the pilgrim exercises from Adamawa to Saudi Arabia.

The Nigerian Union of Journalists has in 2017, joined in the recognition of excellence by awarding Engr. Bobboyi with excellent leadership performance rating.

Egnr. Bobboyi, who on Saturday, engaged his lovely and well-trained daughter in marital contract, won the prestigious the Periscope Global 2017 productivity award for effective, efficient leadership and philanthropy.

Engr. Bobboyi, boldly taking the challenge with two golden hands, has again made the rare list of the nominees for the Periscopes Global 2018 Productivity award scheduled for after May 2019.