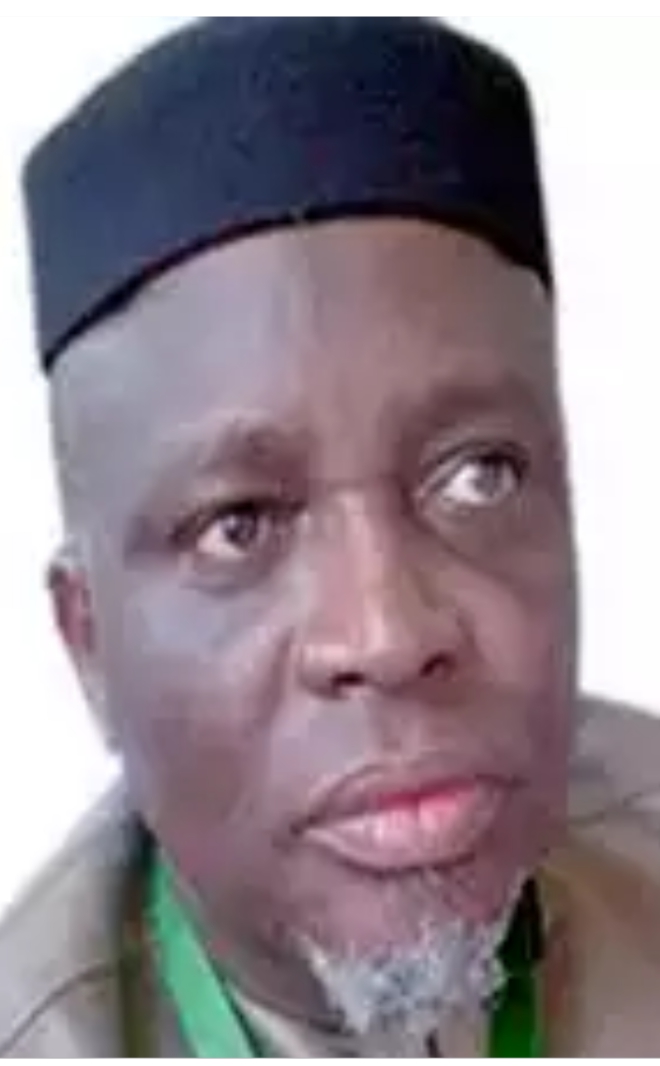 The Economic and Financial Crimes Commission (EFCC) has launched into a probe of the cash inflow and outflow of the Joint Admissions and Matriculation Board (JAMB) between 2010 and 2016.

The anti-graft agency wants to get to the root of an alleged N8.7b fraud in the board.

Fifteen suspects have already been shortlisted for trial.

Among them are some zonal heads and state coordinators. One of the suspects facing trial is a female accountant, Philomena Chise, whose sensational claim that a snake swallowed N36m raked in from the sales of e-facility cards rocked the nation.

Chise later told EFCC operatives that the said N36m was disbursed as an I-Owe-You advance to cash-strapped staff.

The N8.7b alleged fraud is said to have predated the present JAMB management, led by Prof. Ishaq Oloyede.

A document detailing the alleged fraud and sighted by The Nation says the large sum was revenue from sales of e-facility cards and change of course cards which ended in private pockets.

“The remittance of over N8b by Oloyede to the Federal Government as revenue led to the Forensic Investigation of Financial Activities of JAMB between 2010 and 2016 by Faithpro Consulting Auditing Associate (Financial and Management Consultants),” it says.

“The forensic investigators came up with N8.7b shortfall within the same period which the EFCC has been investigating. There are about 15 suspects who may face trial in the first batch.”

Some of the states where the fraud was detected include Benue, Nasarawa, Kano, Kogi, Plateau, Gombe, Yobe and Edo.

Employees in Yobe State claimed to have “lost sales records because of attacks on Damaturu by Boko Haram.”

“An officer in Kano, in his efforts to cover up for 20,000 unaccounted cards worth N20million, cut carbon papers in the form of e-facility cards and returned these cards as unused.”

The document revealed findings on Nasarawa State where an officer claimed to have lost over N24,037,000 cards in a road crash.

The document added: “Investigation revealed that Mr. Labaran Tanko was the JAMB State Coordinator of Lafia Office, Nasarawa State between 2011 and 2016.

“Investigation revealed that within the period of his tenure, Nasarawa State Office revealed a total of 24,882 e-facility cards out of which 24,037 were unsold while 845 were sold at the rate of N1,000 each. The expected revenue was N845,000 realized and remitted to JAMB.

“However he claimed that the remaining 23,147 cards got burnt in an accident he had along Lafia-Akwanga Expressway while 890 cards were missing.

“Meanwhile, contrary to his submission, forensic evidence obtained from the IT Unit of JAMB showed that the cards were sold and utilized by candidates within Nasarawa State and its environs.

“Further investigation revealed that 4, 589 change of course cards were supplied to Nasarawa State Office of which they sold 1,426 at the rate of N2,500 each while 3, 163 cards were unused and same was remitted to JAMB.

However, the State Coordinator claimed that the remaining 3,163 cards got burnt in the same road accident. Forensic evidence, however, proved otherwise.”