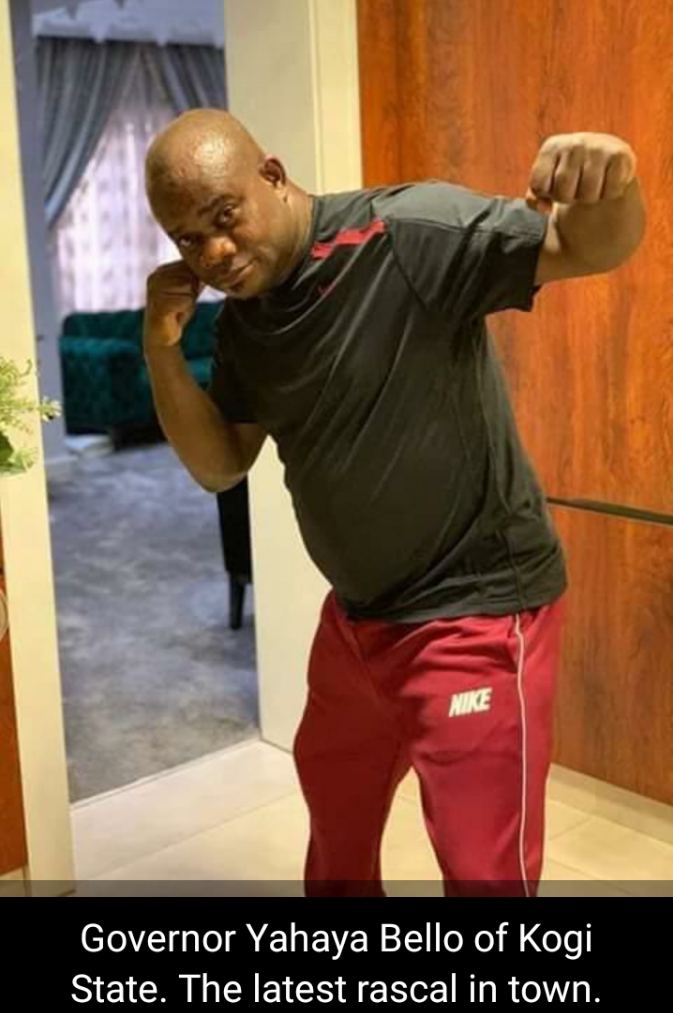 * Insensitivity in Kogi state: Between the governor and NLC leadership

* HE Yahya Bello, a disappointment to the not too young to rule philosophy – The Periscope Global 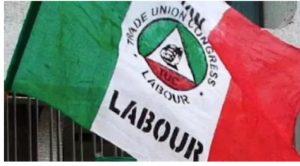 Workers with the state government in Kogi state lamented that NLC an umbrella that is supposed to protect and defend their interests, though leaks, proves difficult to have the union swept to filthy bin of misrepresentation, owing to the cabalistic interest strong enough to shatter and tatter the seeming loosed broom.

The entire union leaders who ought to have resigned for failing in representation, not only joined the election with the expiration of their tenure, they were returned elected rather unopposed for the second term, retaining their initial position.

In spite of the leadership rot resulting from insensitivity, inefficiency and ineffectiveness, the Kogi state governor Yahya Bella, just like the state NLC leadership, would want to be reelected, the Periscope Global Investigate can reveal.

NLC lamented that as a result of this, workers in the state had been acutely battered and reduced to mere skeleton walking the street without hope or succour.

Edoka made this declaration in Lokoja during the 7thQuadrennial State Congress held at the Kafas Multipurpose Hall.

The organised labour said due to the non-payment of salaries, the workers are being subjected begging for survival, with some suffering from various ailments, which resulted in several deaths.

The worst hit among the workers, NLC said, was the local government staff, some of who were owed over 52 months salary arrears, while some few assumably favoured, were paid in miserable percentages that could not pay the debts they were owing.

The neglected pensioners, were also dying in hunger and starvation, the NLC lamented.

Edoka simply pleaded with the state government to make monthly payment of salaries a priority.

Edoka simply appealed to President Muhammad Buhari to intervene in the release of the second batch of the N30. 8 billion bailout fund to the state government to enable payment of salary arrears, not bothering to find out how the previous bailouts were being spent with salaries hanging.

The teeming seeming disenfranchised by the mode of NLC election workers in Kogi state wondered how the NLC state chairman Onu Edoka retained his position as he apparently proved to be inefficient, making the NLC totally ineffective.