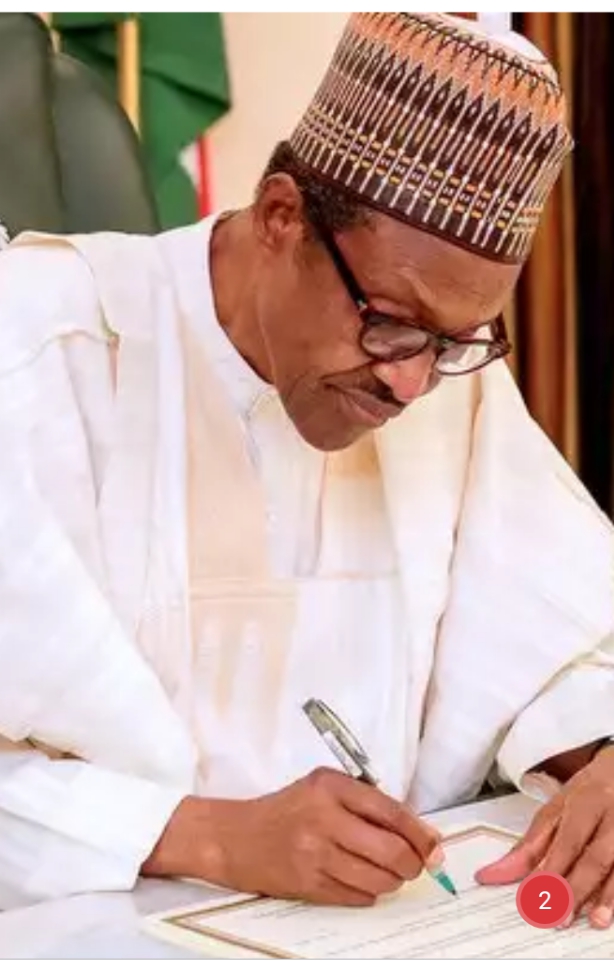 With the assent of President Muhammadu Buhari to the new minimum wage of N30,000, there is no other hurdle barring or delaying state governments, ministries, departments and agencies (MDAs) from implementing the new pay structure, the Federal Government clarified last night.

President Muhammadu Buhari The Attorney General of the Federation and Minister of Justice, Abubakar Malami, who made the clarification told Sunday Vanguard that there was no other requirement on the part of the government for the commencement of the payment of the new wage.

The minister’s explanation came amid a report that his office was yet to release a certain instrument authorizing payment, the absence of which would unduly delay the takeoff date of the new pay.

Malami told our correspondent that the signing into law by Mr. President completed the process of implementing the new wage, which takes effect from the month of April.

According to the minister, the minimum wage law does not authorize the office of the AGF to do anything more for payment to commence once the President has given his assent to the bill.

He said: “The incidence, operation and application of a law is automatic unless otherwise stated by its commencement provision. The new minimum wage law is automatic and envisages no further action on the part of the Hon. Attorney General of the Federation, not having been so mandated by the enabling law.

“Bureaucratic processes are not rooted in the action or inaction of the Attorney General, legal obligation having arisen by the commencement of the law upon assent by the President.

“Ministries, Departments and Agencies of government are automatically expected to execute their own side of statutory obligations in giving effect to the law that has taken effect and remains applicable, valid and subsisting.

“This is a law the application of which commences upon assent by the President”.

The report, yesterday, had said that the National Salaries, Incomes and Wages Commission had blamed the delay on paying the new wage on non-release of a copy of the Act to enable it prepare the memo for state governments to commence payment.

The Chief Press Secretary of the agency, Mr Emma Njoku, was also quoted as saying that they were still expecting a signed copy of the Act assented to by Mr. President.

But, the Senior Special Assistant to the President on Media and Publicity, Mr. Garba Shehu, was quoted as saying that there was no issue to be sorted out again once the President had directed that the new pay should start in April.