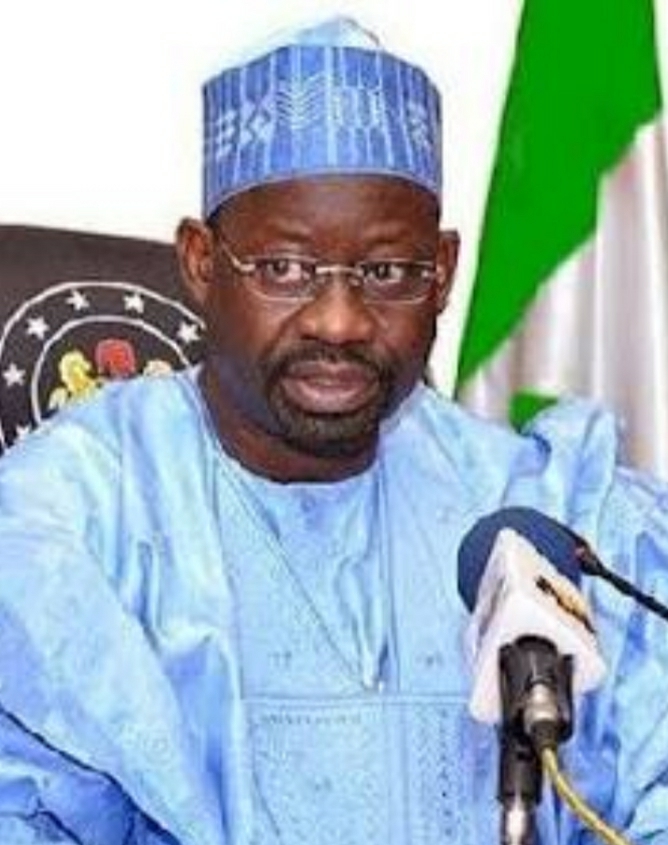 Gombe State Government said it would engage the leadership of the Nigerian Labour Congress in the state on arrangements that would facilitate the implementation of the new national minimum wage of thirty thousand Naira.

The Gombe State Governor Ibrahim Hassan Dankwambo made this known on Wednesday in an event to mark the 2019 International Workers Day at Pantami Stadium, in Gombe Metropolis.

Speaking on the theme of this year’s May-Day celebration ”Uniting workers for social and economic Advancement”, Governor Dankwambo called on the Nigeria Labour Congress to work closely with the government towards achieving the noble objectives, while improving the well-being of workers in the state.

Dankwambo who was represented by his deputy Mr Charles Iliya, assured that the state government would continue to work in partnership with the leadership of the Nigeria labour Congress to resolve important issues, especially, those concerning workers in the state.

Earlier in his address, the chairman Nigeria labour Congress Gombe State chapter Comrade Muhammad Adamu Musa, called on the state government to reinstate salary and arrears of workers who were not found guilty and were cleared by the state and local governments after workers verification in the state.