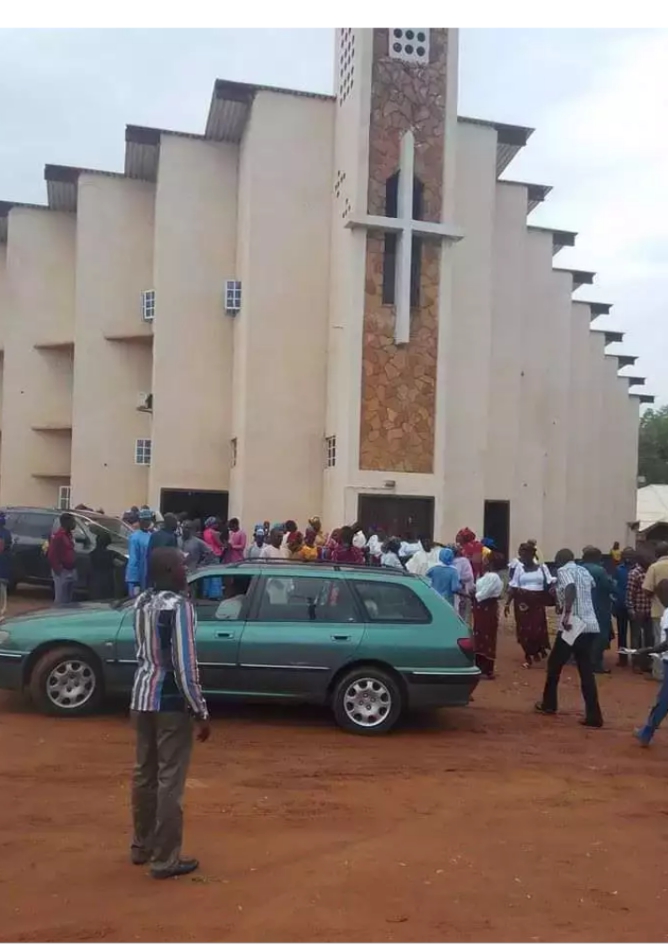 * Kidnappers lack the holy month or holy day conscience as they lack the honeymoon moral sensibility. They are simply satanic.

Adamawa state is also under kidnappers siege, especially in areas that have hitherto not rather adversely affected by Boko Haram insurgency.

Among those previously kidnapped were university dons, businessmen, housewives, firewood sellers and clergies.

Mr Cletus Boyi popularly known as Alhaji, is an elder a treasurer with LCCN No. 5 Sabon Pegi, Mayo Belwa local government area, southern senatorial zone of Adamawa state. Unknown gunmen visited his house at the wee hours with the mission to have him kidnapped on Sunday.

The abductors, as at the time of filing this report, were yet to contact either the church or elder Boyi’s family who are now on attention with tenfold tension, for possible negotiation of ransom before release.