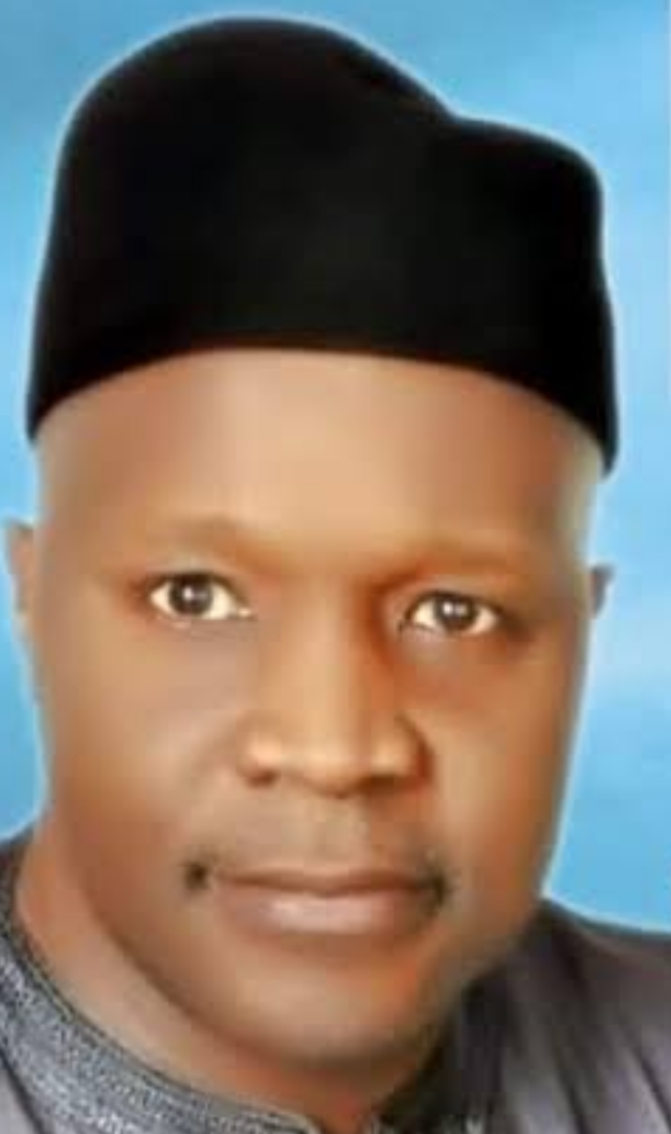 The Transition Committee set up by the Gombe State Governor-elect, Alhaji Inuwa Yahaya of the All Progressives Congress (APC), revealed that the state has a debt profile of N110 billion as at Dec. 2018, NAN would report.

The 31-member transition committee was inaugurated on April 3, to organise a smooth transition of government from the outgoing Peoples Democratic Party (PDP) government in the state.

Alhaji Mohammed Kabir, Chairman of the committee, made the disclosure when he presented the Transition Committee’s Report to the governor-elect in Gombe on Saturday.

“It is estimated based on available information that as at Dec. 2018, the total debt, which included domestic, contractors as well as pension was about N110 billion.

“Our terms of reference include a review of finances of the state government with particular reference to the status of assets, liabilities, domestic and external debts and outstanding contractual obligations and the ability to honour its obligations.”

The chairman said the committee did not receive handover note from the outgoing administration in compiling the report.

“We were supposed to be given handover note but unfortunately as I speak to you now, we are yet to get it.

“In the absence of the handover note, the committee relied on their wealth of knowledge, experience and access to information in preparing the report.”

According to Kabir, findings of the committee revealed that 60% of teachers in the state primary schools were unqualified while the teacher-student ratio in secondary school was 1:150 and 1:350 for sciences instead of 1:45.

Kabiru added that their findings revealed that 77% of school aged children were out-of-school as at 2017, while the state ranked top with 21% of its population involved in drug abuse.

Kabir said the committee advised the incoming administration to hold town hall meetings to explain the true state of things to the people.

According to him, the report would assist the incoming administration to take off successfully come May 29.

Yahaya, the governor-elect, thanked the committee members for their sacrifice and
pledged that his administration would be guided by the report “to put the state back to work for the good of the people.”

He urged people in the state especially civil servants to cooperate with the incoming government to make Gombe state a better place for all.

The Periscope Global reporting northeast would want to find out whether or not there was governor Dankwambo constituted Transition Committee, whether or not the two committees worked in synergy and why was there no handover note to have guided the committee’s comprehensive report?

Gombe: The present administration does not render to the Transition Committees the