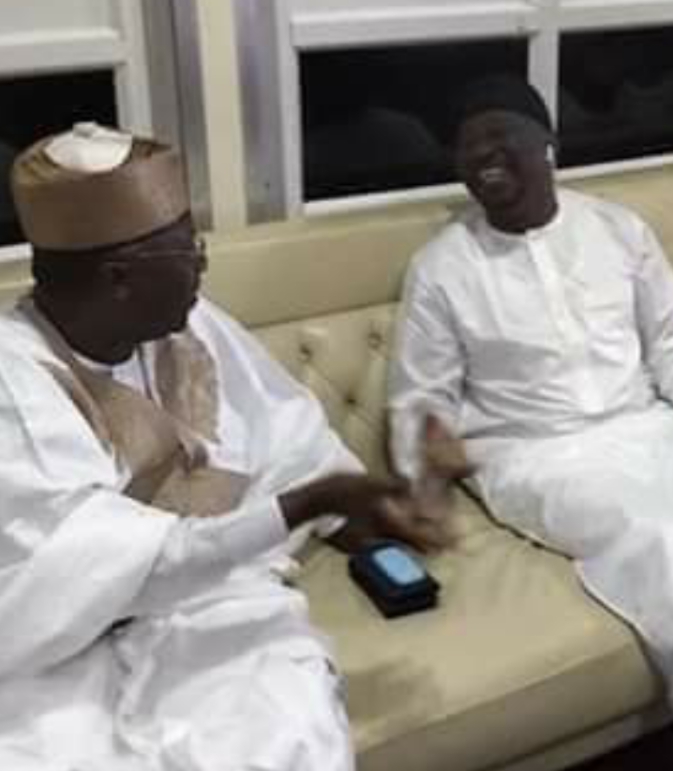 It is not about antagonism, vendetta or outright hatred. There is nothing as intentional malignity or malign to warrant spitting forth every ounce of the Periscope Global’s venom against personality or leadership, simply to settle unfathomable scores, especially, in the blessed month of an intensive devotion with intense interest, peace, purification of mind, character and deeds. The month of giving fervently for good in God’s name and forgiveness, the month of budget, the month of sympathy, empathy, compassion, cooperation, cordiality and mutual coexistence.

It is having have to unite the seeming antagonistic actors to return protagonists in the consideration of payment of workers April and beyond, salaries for the ATMs to get to desired utility.

Learning from the moralists, Murtala, Moreno and Moliere would report that as a leader, one doesn’t consider self before others, he instead, considers doing the opposite. A worker is paid for a rendered service before the wind could get to blow, drying his sweat and that good leadership is an untiring, selfless service of a master before the servants and not the other way round.

Government is indeed a continuous to eternity, with ceaseless actors in turn, playing a tenured part and depart.

The bottom line is accountability. The entire regions and divisions have not divorced accountability from religion. Every soul will be made accountable for her deeds, it is said. Good governance entails accountability as much as any leader will be called to account for his stewardship. “Who said leadership isn’t masculine after all?”

Governance entails income and expenditure. Little wonder, the chief executive is made the accounting officer. Siphoning from public treasury to private purse sings a symphony of destruction, signifying bad leadership.

Prison, based on this premise, is not meant for the impure poor alone but along with worthiness, heartless and financially reckless leaders.

The outgoing and the governor elect, have had a seeming valedictory meeting in celebration of their varied victories. The former would with honour, want to go in peace. The latter would in honour, want to come with peace. The propositions and the prepositions in juxtaposition, are worthy of articulation. However, this takes another story.

Meanwhile, Adamawa is one of the supposed civil servants states where business, other transactions and interactions thrive on salary.

Working out modalities for the payments of salaries of Adamawa workers for the month of April and perhaps May, we believe, formed part of the Abuja business, transaction and interaction between outgoing self-aclaimed CBN and the incoming Adamawa workers’ tagged ATM.

Love peace, leave with and in peace for God in the blessed month as Adamawa workers await April salaries slated to be paid anytime soon

Moral sensibility: Control the menace against colonising this generation