Moral sensibility: Control the menace against colonising this generation 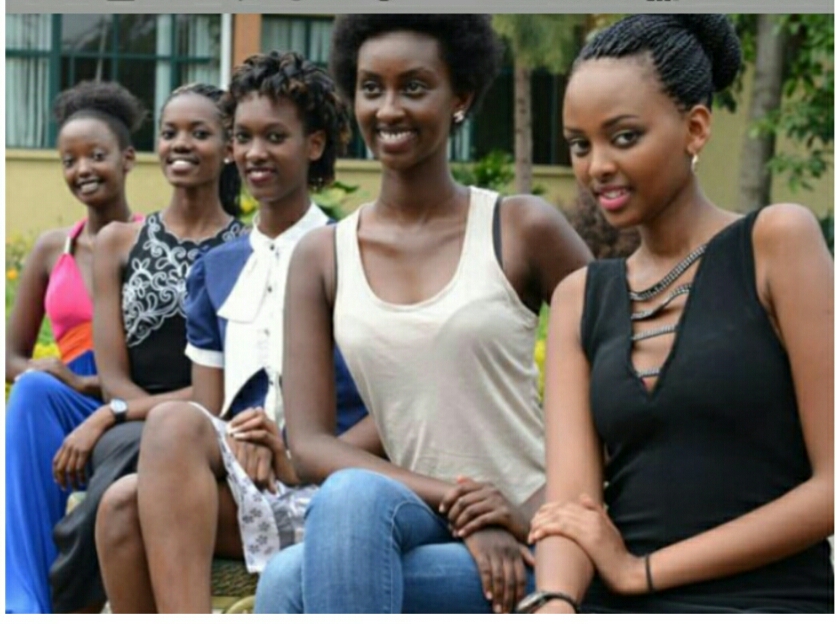 It all started as freedom propaganda. The lie was told so subtly that we didn’t notice.

To gain popularity, they convinced us that it was all about gender equality. Then they preached to us, saying it was a human rights and child rights agenda.

To draw the attention of women, they hid under Women Empowerment Campaigns.

We saw everything they did as part of civilization. Because of this, we applauded them and blindly sang their praises.

We were so blind that we did not notice when they went from equality to role reversal, and from ‘rights’ to ‘wrongs’. They told us it was all a matter of understanding. I mean, if she earns more than he does, why can’t she be the head while he submits?

They told us we had the right to our bodies. They told us that if the guys can do ‘it’ anytime with anybody, so can the girls. They introduced free love, and ‘friends with benefits’, and convinced us that we were just exercising our rights to enjoy our bodies. We agreed. Which youth wouldn’t?

When we complained about STDs, they introduced condoms, and even started sharing it to us free of charge in our secondary schools. They told us that from the age of 16, we had the right to do whatever we wanted to. This made us to start seeing our parents and school teachers as toothless bulldogs as they no longer had the right to discipline us. Talk of sweet freedom!

When we complained about teenage pregnancies, they told our parents to educate us about contraceptives as early as possible. Then they introduced the reformed sex education in our school as a guise to give us more condoms.

Some of us still got pregnant, and we complained yet again. So they decided to legalize abortions. This was in a bid to help us. You see, they really cared about our future, and wanted to ensure that we live a free life.

Abortion made sense to us. So we accepted it. I mean, why bring a child you don’t want or can’t take care of into the world? We felt a bit guilty because it seemed like murder. But they told us not to worry. According to them, what we were doing was merely taking out an unwanted foetus, and not killing a child. Yet again, we accepted it, and got pacified.

They said that we weren’t supposed to be accountable to any deity, religion, our parents or the society.

Next, they told us we had the freedom to do what we wanted with our lives, so far as we weren’t hurting other people or trampling on their rights.

Almost immediately, we stopped regarding God. We rather chose to play football, hang out, or watch
seasonal movies on Fridays and Sundays.

We also decided to experiment with homosexuality. It seemed like fun, and they encouraged us. When we told them that the society frowned against our choice, they legalized it and told us we can get married too.

We decided to go further and experiment with drugs. They frowned against it publicly, but we still had access to it. Moreover, we were minors, and the law enforcement agents couldn’t really punish us.

We looked for role models and they gave us Hollywood stars with multiple divorce stories, musical icons addicted to drugs/alcohol, and sports stars with numerous extra marital affair scandals.

They told us, that those celebrities were successful and free and we should aspire to be like them. Some of us started pumping iron, getting tattoos, and injecting steroids in order to look as manly and as ‘successful’ as our role models.

We started seeing fidelity as a sign of weakness. And just like our ‘role-models’, we started going after everything in skirt.

We equally tore off pictures of our successful and ‘sexy’ looking role models off celebrity magazines, and pasted them on our mirrors. We started dieting like mad so we can lose weight and look like them. We noticed that they hardly wore any clothes, so we followed suit.

When we became bored, they introduced us to their clubs and night parties.

They told us to throw caution to the winds and just have fun. Even when some of us got raped, they encouraged us to shut up and keep having fun.

Some of us became addicted to alcohol, but we were told not to worry that it was one way to prove our manhood, so we continued.

In the bid to look sexy, some of us became victims of anorexia nervosa.
Those of us in relationships found it impossible to be faithful. Many started contemplating suicide. Many more had STDs. Some of us experienced series of psychological traumas and mental breakdowns. A lot more dropped out of school as a result of unwanted pregnancies, drugs, or an abortion that went wrong.

At this point we saw our future get dashed before our faces. We started looking for whom to blame. After a fruitless search, we had to admit that we didn’t even know who ‘they’ were. Then reality dawned on us.

We remembered our fathers telling us that “unlimited liberty is slavery in disguise”. We also remembered when our mothers told us that “freedom without checks and balances is tantamount to advanced bondage”. By then it was too late for us. We had bought ‘their’ freedom lie.

Maybe for you, it is not yet late. Then please don’t be deceived by their lies and evil propaganda. Do not be swayed by their subtle message of freedom.

They’re all lies! We can prove it with our relationships, drug addictions, unwanted pregnancies, violent tendencies etc.

Beware, and please warn other youths so the menace will not colonise all of this generation.

Opinion: Time to end the Nigeria is rich myth