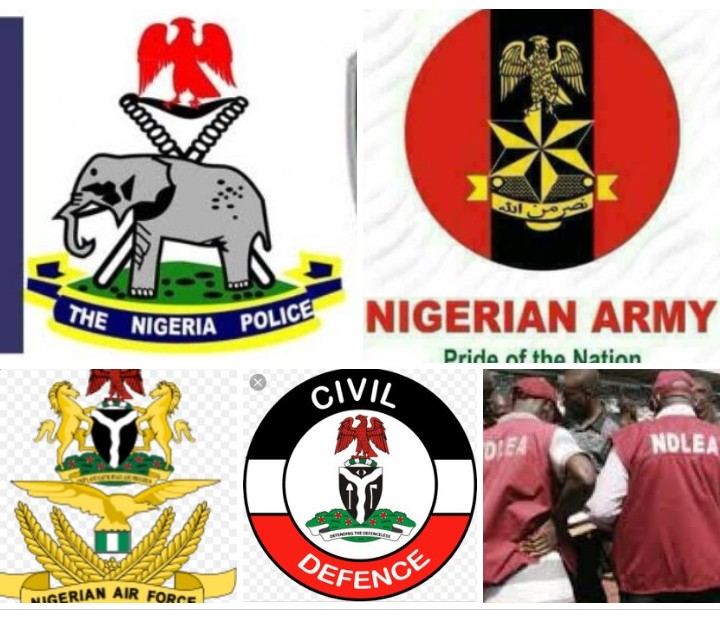 No fewer than 300 notorious gang called “Yan Shila,” were reported to be arrested at their Gerio enclave in Yola, Adamawa state, by the joint security operatives, comprised of the military, the air force, the police, the Nigeria civil defence and the NDLEA among others.

Speaking on the development to our reporter Monday, the Commissioner of Police, Adamu Audu Madaki said, in addition to the arrest, by the command anti robbery squad, of 6 suspected drug dealers, the drug addicts, wee smoking ‘Yan Shila enclave, was raided several times. Over 300 gang members were arrested by the joint security operatives from the raids.

Madaki said, the latest raid, have had 50 shila members arrested. The suspects, the new sheriff in the state said, were handed over to the NDLEA for screening and further action.

The ‘Yan Shila are a gang of drug abusing, wee smoking, not school going youth without attitude, who, using tricycle known as “Keke Napep”, take to terrorising passengers in the state capital. They robbed, they raped, they maimed and perhaps, eventually formed part of the accomplices to serial kidnapping crime that has of recent, been causing discomfort, challenging peace and freedom of movement, business and wealth accumulation.

The victims as gullible passengers, would be sandwiched between the shila criminals in the Keke Napep. They would, at knife or any other weapon of destruction point, forced to surrender handsets, money and other valuables before being pushed off the Keke Napep. Any resistance to their coercive demand would amount to inflicting degrees of injuries and even death.

The shila gang equally waylaid people, sometimes even in broad day for robbery among other violence. “Their nuances have indeed constituted nuisance to the society as much as flies to the ears and mosquitoes at night,” Lami Lame Lamorde would lament.

Corroborated revelation has it that whenever shila members were arrested and taken to police station, however their number, there was always a lawmaker who was at the same same highly influential and very close to the governor of the state, to stand not only as surety, but equally to pay huge amount of money as bail ransom on the alleged criminals, anonymous resident of Ajiya ward in Yola North would alleged.

There were divided versions of the story advanced for the lawmaker’s unhealthy romance with the punks for their bail not to tarry longer in jail.

One version has it that the lawmaker was only doing the pleaded bidding of some worthless parents to have the crimes of their poorly trained children who have taken to shila atrocities, covered up; effectively playing the above the law, to be able to attract a renewed legislative mandate for continuity from the worthless parents as electorates.

Another version has articulated an analogy to the arrogant and fascist Napoleon as depicted in George Orwell’s “Animal Farm” that tamed puppies to puppets taste against anything that would challenge his authority for authenticity. The shila gangs, would by the analogy, be used as payback for political thuggery during election.

Unlike in Kano, Lagos and the South-south among other places, the security beef up was impressive in Yola, during the 2019 electioneering atmosphere; political thuggery was intolerable hence the shila service was worthless.

Nura Mohammed observed that the shila terrorism has remarkably reduced in Yola immediately after the 2019 gubernatorial and state assembly elections.

“Security operatives would not compromise the services they were engaged in, not to betray the system, the election and the electorates. The shila gangs were fantastical subdued.

“There’s no longer any politician for the worthless parents to lean on in getting their children without attitude out of jail because the alleged landlord is stripped of immunity to shielding criminals by being humiliated at the poll.

“The patient exhausted youth, have also taken to jungle justice by having any shila member caught unleashing violence, lynched,” Nura would offer an explanation.

Okafor Komolafe John would analyse that in the area of security, the shila terrorism was one of the terrible areas that Muhammadu Umaru Jibrilla Bindow led government remained adamant in tackling in spite of the aggressive media war against the shila activities and the call on the government to be proactive.