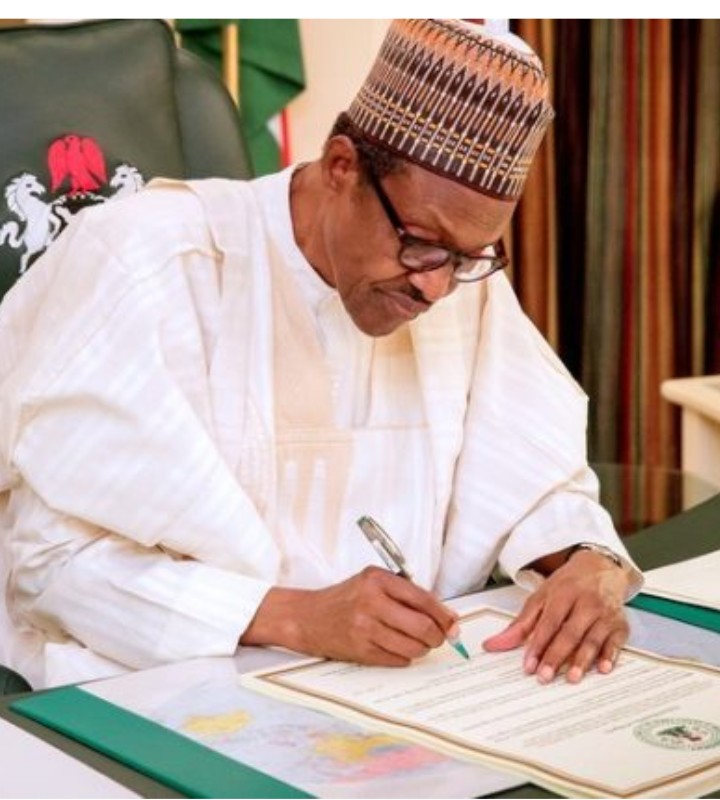 The leadership of the Nigerian Labour Congress, a source revealed to the Periscope, were contemplating on a shutdown showdown when the minimum wage was downloaded to fine-tune the show for the Bernard Shaw’s second selves to articulate.