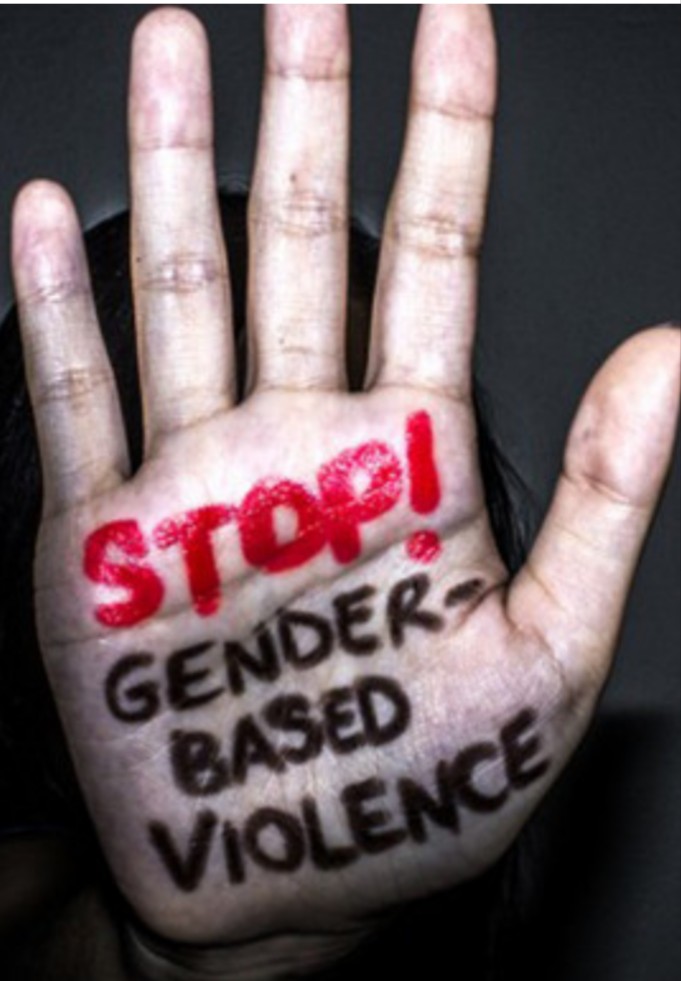 Can this be described as a breadwinner or another norms of GBV vices?

It is seen as women things; taking responsibly of the family, doing the household chores, working from morning till night to make sure all family needs are been taken care of, from her own expense.

In most of all, she is being psychologically abused, while the head of the family is being jobless but engages in alcoholism and drugs that condition him to bring ill-mannered, no ambition and without attitude to its altitude; what a behaviorist will consider as a liquor controlled behavior.

However, research evidence on the cause and consequence of violence against women and children has increased considerably over the last decades.

It is now clear that most forms of Gender based violence against women and children are perpetuated for the most part, by those whom the victims/survivors know; many are merely invisible as part of family private, life and/or culture.

Therefore, all forms of Gender Based Violence against women and children vary according to the social, historical, economic, cultural and political context as relates to different countries and policy conceptualisation.

GBV vices is cancer consuming societies globally. Suffices to say that it has become an alarming issue suffocating the whole world that our society needs to be enlightened and the breaches surrounding the Gender Based vices need to be critically analysed.

The vulnerable persons considered as weaker sex and/or group in the society are the women and children. These categories need to be protected.

According to UNHCR 2018 Reports, given the protracted nature of the crisis coupled with limited access to basic services, most women and children in IDP camps and host communities, endure domestic violence, physical and sexual assault and often remain with husbands as a result of cultural beliefs that dictate submissive behavior for women.

The report also mentions that, other forms of GBV vices, such as child marriage are prevalent, trends to be a common response to such vices.

Moreover, the poor awareness about human rights, that leads to poor knowledge of reproductive health, illiteracy and implementation of laws and policies that could protect women and children rights remains a problem in the country, more particularly the northeast.

Although, GBV is not only seen as varieties of abuse that include sexual threats, exploitation, humiliations, assaults, molestation, domestic violence, incest and other vices, it is considered as an attribute of an intimate partner.

Domestic violence is one of the most common forms of violence against women and it includes physical, sexual and emotional abuse and controlling behaviors by an intimate partner.

In a nutshell, according to religious clergies, who describe SGBV OR GBV as inapplicable manners of societal manifestation of violence against the vulnerable persons; women, children and even men are not left out.

Garba Malami, taking the Islamic path, sees the SGBV or GBV as crucial issues that needs to be addressed multifaceted. That the community needs to be enlightened and the breaches surrounding the terms GBV need to be critically analysed.

Malami who refers to women and children as the weaker sex and/or group said that their rights need to be protected, who’s behaviours need to be reshaped and who’s ignorance need to be addressed.

Vandi Kasu the moralist refers to GBV as the most sensitive issue that needs to be addressed, emphasising that SGBV or GBV is a societal kind of created dilemma that is not natural; “they are actually not from God, that the only different is that God created Man and Woman, Kasu said.

Kasu called for mass mobilisation and aggressive enlightenment against, fir societies to remain peaceful and free from SGBV or GBV for which all hands must be on deck

Malam Bashir Bello, advised that children are considered as blessing from God; It is the will of God to bestow upon individual be it female or male child. there should not be discrimination in both sexes and that children served as a shield from God.

Saka Fatimah is a serving NYSC deployed to Adamawa state