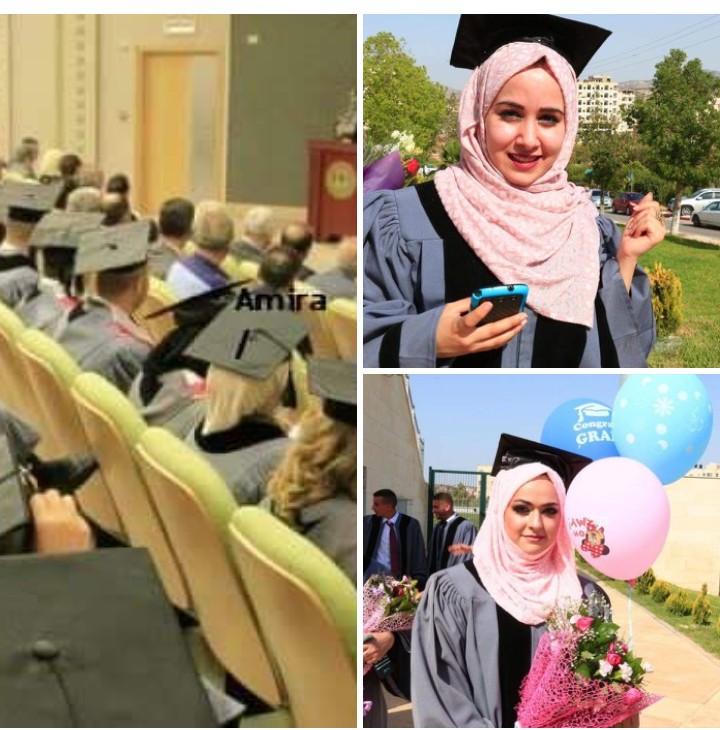 Amira (Federal) Umar Abba is a Nigerian in Diaspora from Adamawa state. She attended FGGC Yola, before leaving for Edinburgh, Scotland where she furthers her education

Amira’s thesis topic, in partial fulfillment for award certifying character and learning in a university abroad is “The Effect of Globalisation on Small and Medium Sized Firms in Developing Countries: Does Management Matter?”

The entrepreneurial minded Amira, simply takes the theory out of the books and pragmatically challenges its skilful put to use for good without being rude.

Amira has had a successful thesis defence making her family and the Periscope Publishers proud.

The social worker, Amira’s contribution to the Periscope Global Publishers, while in Diaspora, is beyond comment as much as to provide a prove that her kith and kin, some people have taken as theology to proselytise the hate against, are not dullards or savages but are sincerely committed to success, progress and development.

This is a hearty congratulations to the amiable Amira for making the Periscope Global Publishers proud with your success as a student in Diaspora.