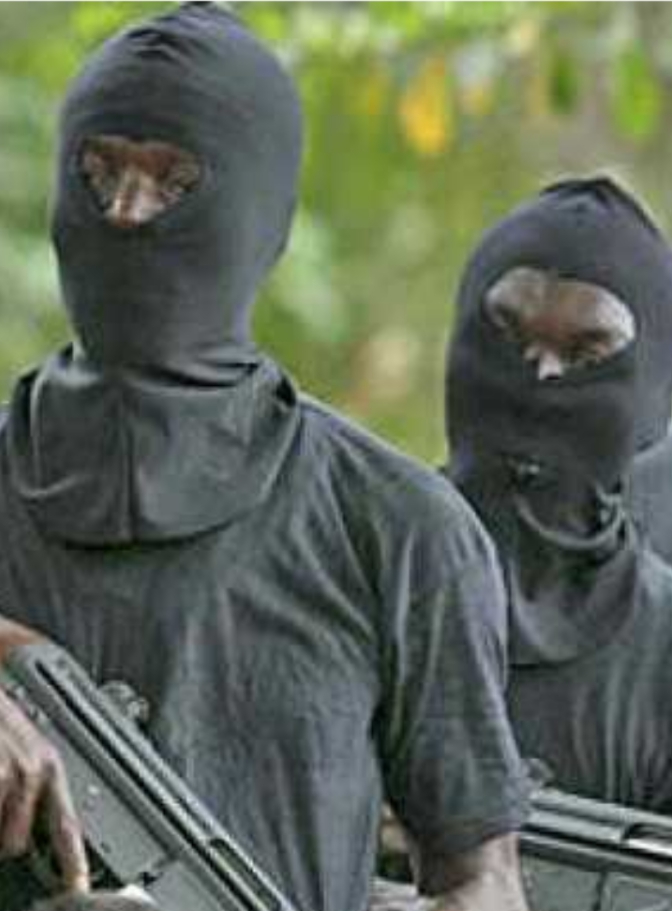 Unidenfified well-armed men Friday, stormed the residence of Alhaji Sa`idu Sale Kolaku the chairman of Miyetti-Allah Cattle Breeders Association of Nigeria, Southern Senatorial Zone of Adamawa state, northeast Nigeria to lay siege with a view to sending him to great beyond as a sign and seal silent deal, nourishing their nefarious activities.

Malam Muhammad Jika Buba the Miyetti-Allah Public Relations Officer southern zone, revealed to newsmen that the well-armed, unidenfified seeming criminals have paid a nocturnal visit to the resistance of Alhaji Sa`idu Sale Kolaku around twelve midnight at Sabon Pegi ward in Mayo-Belwa town and never to leave him alive.

Buba argued that though the killers were unknown, the death of Kolaku was however not unconnected to his toughness in addressing the issue of incessant kidnappings, cattle rustling, armed banditry and other forms of criminality for which, while commending, the Adamawa state police command publicly awarded him in Yola.

“The police command in Adamawa, because of kolaku’s dexterity in curbing and halting armed banditry, by helping the security operatives, has on 17th July, 2019 recognised by awarding him as one of the “gallant” fighters of banditry bedeviling the state,” Buba said.

An expert on security matters who would rather remain literarily anonymous, would critically issue some versions to the possibility of what could have resulted to the killing of Kolaku.

The volunteer hunters as vigilante helping security to instill peace against insurgency and other forms of insecurities in Adamawa state, are categorised into two; the Tola group in the southern zone for which the celebrated but eventually murdered Kolaku belonged. The other group is that led by the Sarkin Baka Gombi, which covers the central and the northern zones of the state.

The expert on critical security thinking would literarily profile that the Sarkin Baka Gombi led group could be the most performing in the fight against insurgency and other forms of criminality. The group is however not recognised by, for the police command award because the group was not used to be publicising its successes.

The publicity that followed police command award conferred on Kolaku and without providing security cover, could have exposed him to the seeming fight back by the nocturnal gunmen who could have nurtured the thought that he was the stubborn thorn on the path leading to their nefarious purposes.

Buba the Miyetti-Allah PRO reiterated that Kolaku has on several occasions, been receiving death threats for his dangerous but courageous activities against criminal groups, he would rather die than coercively relent.

“Our leader is killed because of fighting all sorts of crime, ranging from Boko Haram, cattle rustling and most importantly, kidnappings the prevailing menace in recent time in the state.”

“I want to tell you that we are all not safe, our people from Mayo-Belwa, Numan and Demsa are living in a state of despair because the warrior; a one-man battalion responsible for defending our territories is down,” Buba lamented.

However the Periscope literati articulated a resolution that in matters of security, none is indispensable; security is a communal commitment; a collective undertaking for which the entire community members ought to be active participants; fishing out the renegades, flushing out the inhuman aliens with whom security is not guaranteed. Peace!