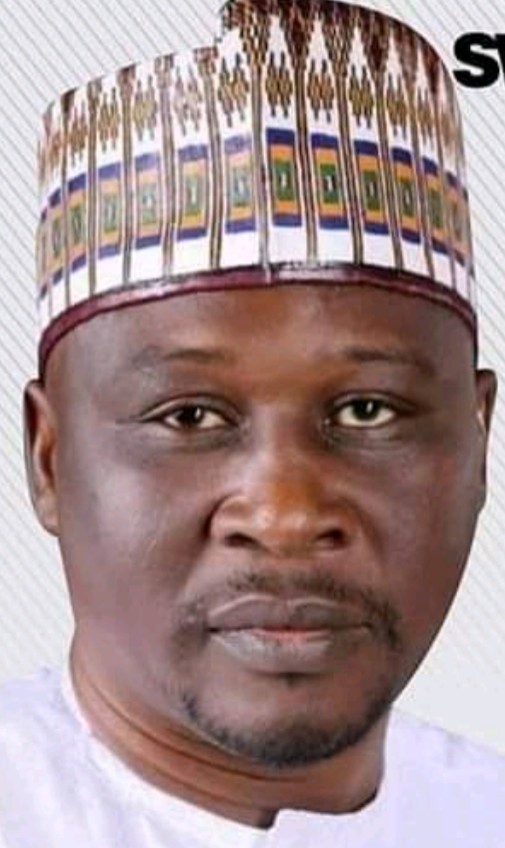 Commenting while submitting the Panel’s report of findings for ADSU Mubi, the chairman of the visitation panel, Prof Muhammad Hamisu observed that frequent changes of Vice Chancellors has contributed in weakening the instruction.

Hamisu lamented that weak administration of financial structure, lack of due process in the employment of staff and encroachment of the university land and property, were part of the grey areas identified during the visitation.

Hamisu revealed that the panel had recommended for the constitution of substantive Vice Chancellor for ADSU and instituting an inter-agency, which would include state ministries of land, Justice and the university for proper documentation of institution’s properties.

Prof. Saidu Buba Shago, the chairman of the visitation Panel for SPY noted with dismay the high rate of employment through waiver and lack of promotion of staff of the institution by the management.

Shago disclosed that underutilisation of laboratory facilities owing to the inefficiency and ineffectiveness, financial misappropriation, over staffing, abuse of due process in running the affairs of the institution were some of the findings of the panel.

Shago revealed that the panel recommended for the appointment of a Sole Administrator for the Polytechnic, demolition of unwanted structures on the southern fence of SPY and effective and efficient management of intervention funds, were parts of the recommendations.

Responding, Governor Fintiri commended the members of the visitation panels for accomplishing the assignment within timeframe.

Fintiri expressed his readiness to ensure immediate and strict implementation of the recommendations of the panels reports as were presented, which he observed, would be for the benefit of Adamawa State.

Fintiri revealed that he constituted the two Panels to be able to restructure the institutions, considering the importance of education as the bedrock for human development. He assured that his administration would accord education sector the desired attention for Adamawa to move forward.

It could be recalled that Governor Fintiri has constituted the visitation panels for the two institutions of higher learning on June 12, 2019 with a view to develop a blueprint that would enable the state government get first hand knowledge information about the institutions’ activities