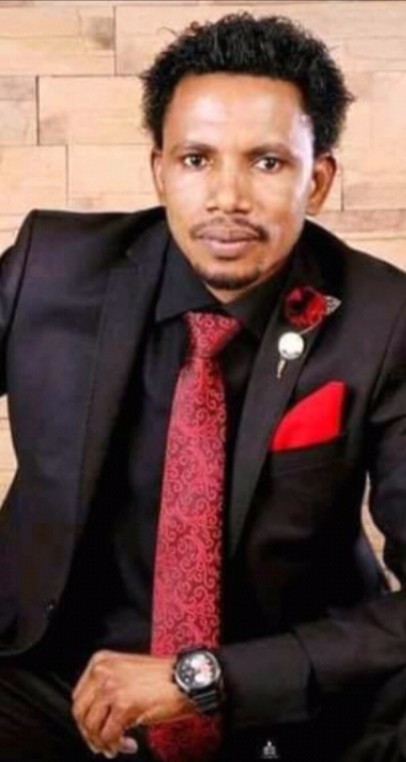 It was not a religious crisis. It was not savage herdsmen prey against farmers. It was the neighbours without boundaries;Tiv/Jukun communities in as usual, alleged land dispute that boldly reduced Wukari bloody in Taraba state, northeast Nigeria for which students of the Federal University Wukari from across the country were trapped in.

Some students of the university, were reported to be ruinously sacrificed to the communal crisis enough to set the two states, hitherto jointly antagonistic to Fulani herdsmen, against each other; Taraba TY Danjuma “Jukunated” and the “Tivnation” Benue.

The dispute was not directly between Taraba and Benue as states. But the fact that there is no distinction between the Tiv in Benue and that of Wukari sufficed that the Tiv nation was invariably involved.

The Jukun and Tiv crises mostly over farmlands in Wukari, Taraba state has been a long unending history.

TY Danjuma a the retired general alleged to have accused President Muhammadu Buhari of attempting to Islamise the country by what some critics could understand his argument to mean supporting the Fulani herdsmen to enjoy grazing fields across the country, could not call his kinsmen the Jukun to sheath their swords to give peace a chance as much as the Tiv would have no one, not even Ortom to listen to as the hearts of the seeming warriors thumped with the rhythm of drum sounding war.

The security canvassing for peace, representing the state, would not be entertained as the heroes would want to flex muscles and display dexterity in terms of arms and ammunitions, hence no one and nothing should interfere in deciding a hero-in-charge in between the Jukun and the Tiv in Wukari by means of war. This takes another story.

The battle ground seemed not to be sufficient. The Wukari warriors, against rules of engagement, should there be, perhaps intended to offend the government and the parents accros the country by involving the categories into the crisis as casualties, forced their atrocities on a federal university.

The Wukari crisis was to overwhelm the university authority with the death of her students to have necessitated the indefinite closure of the school for which the students, independent of the school’s management, must find a safe way out of the war-torn zone whether or not there was the financial means.

The state governors with human hearts, were said to have facilitated the rescue of their students studying in Federal university crisis Wukari by sending vehicles for evacuation.

It was said that governor Fintiri of Adamawa state was in mourning over the death of his beloved father, during the Wukari communal crisis. Mr.Solomon Kumangar the Director Media and Communication was said to have found it so weighty, considering the mood of the moment, communicating to his principal the message on the need to rescue Adamawa students trapped in Wukari crisis by mobilising vehicles and security escorts.

However, one man, the unexpected coiled haired Cliff the Senator Abbo, representing Adamawa northern senatorial zone, who was facing legal challenges resulting from assaulting a breastfeeding mother at a sex toy shop in Abuja, having gotten wind of the pathetic situation, instantly swung into action; providing sufficient vehicles, adequate security escorts and some money for the successful evacuation of the Adamawa students from the war-torn Wukari back to Yola.

“I have made arrangements to evacuate Adamawa students schooling in Federal University Wukari trapped in this unfortunate Tiv/Jukun communal crises,” Sen Cliff said by providing buses and security escorts.

“I have spoken with the Deputy Commissioner of Police (DCP) he has agreed to give us one Hilux of Police as Security Escort for our children.

“Inform all the Adamawa students to remain calm as the security situation in Wukari is now under control,” Cliff assured the students.

Lady Juliana Joseph was the link lady in the facilitation of students emergency evacuation from Wukari as was sponsored by Sen Cliff, in a telephone interview, she revealed to the Periscope that the mission was accomplished.

“Take it from me. Everything you heard about Sen Abbo in relation to rescuing Adamawa students from the crisis ridden Wukari by providing buses, deploying the service of the security escorts and some money to the evacuated students is true.

“Adamawa students in Federal University Wukari are all safely back to Yola courtesy of Senator Abbo,” Juliana assured.

Parents and students in Adamawa interviewed, having had their children and colleagues returned safely, revealed to the Periscope reporter that they lacked words that would fittingly express their gratitude to Senator Abbo for the rescue mission.

“It’s not about northern senatorial zone he represents, it’s about Adamawa state. He rescued Adamawa students, our Children trapped in Wukari communal crisis and we remain grateful, James Margwa, a guardian said.