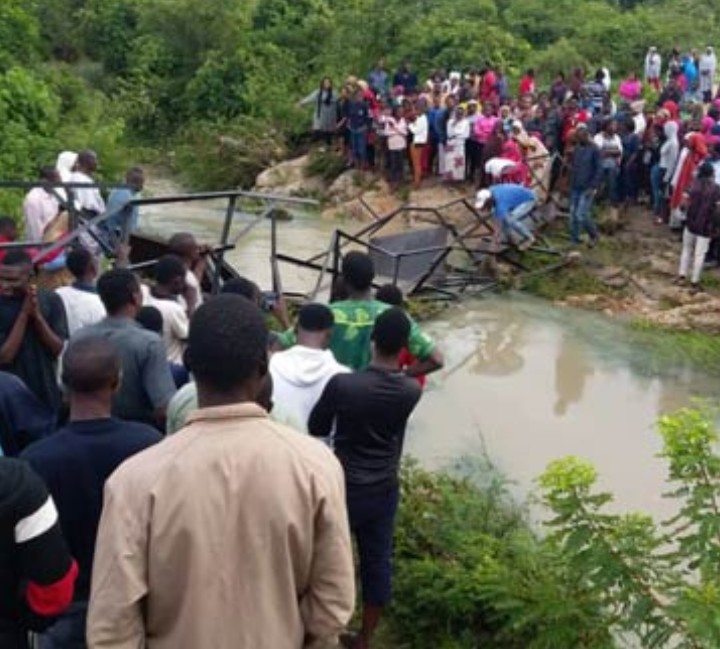 The management of Abubakar Tafawa Balewa University ATBU Bauchi northeast Nigeria Tuesday, issued a notice for students to vacate the campus following a flood disaster on Monday, which led to the collapse of a pedestrian bridge at the Gubi Campus, which linked one of the hostels and another building containing lecture room, killing four, leaving eight injured rescued students.

The notice was indicated in a circular signed by the registrar of the institution, A.G Hassan and pasted around the campus.

“All students are, therefore, required to vacate the campuses with immediate effect from today, August 6, 2019. It should be noted that academic activities resume with effect from Monday, August 19, 2019,” the circular reads in part.

The Vice-Chancellor Professor Abdulazeez Ahmed has commiserated with parents, SUG, students and the University community over the sad event, where he prayed that the almighty God would protect the university from such incident in the future.