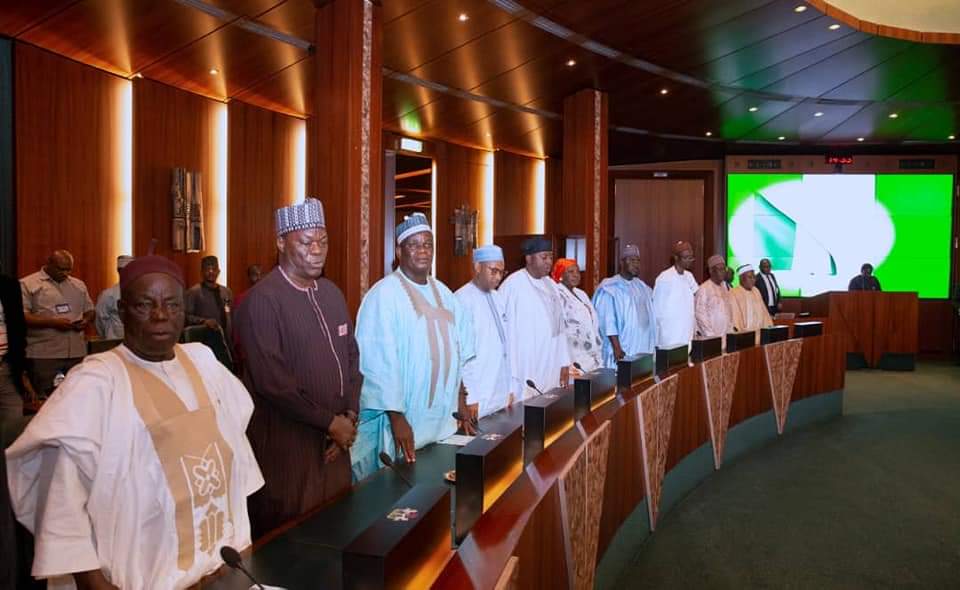 A group has not seen any future in the country’s unity in diversity rather than regionalism, hence advocates for cessation.

A group is advocating for a revolution, simply to downing by damning President Muhammadu Buhari led government.

A group does not consider any legitimacy to PMB led government; while some members within the group denounce the constitution as irreligious hence must not submit to the dictates of the leadership, the other group members simply condemn the process that made P in the MB.

PMB inherited insurgency, infrastructural and economic insecurity. The war against the insecurities is ongoing with tremendous successes. However some groups are to find it unimpressive.

There are two among salient demands the stakeholders from Adamawa State northeast Nigeria, would need Mr President to give urgent and necessary considerations: the question of security and the issue raised on the establishment of medical college in Modibbo Adama University of Technology MAUTECH Yola for the to be fully FederalTeaching Hospital, the present Federal Medical Centre Yola to have a footing not necessarily based on synergy.

There is indeed a wisdom in the mission: the word “Science” simply needs to be added to MAUTECH as it is with the Abubakar Tafawa Balewa University of “Science” and Technology Bauchi to have a medical college established in the institution.

MAUTECH can then be renamed MAUSTech; Modibbo Adama University of Science and Technology, Yola

The wise men; the stakeholders have indeed made Adamawa people proud as worthy delegates, as ambassadors.

Breaking the political party sentiment, Rt Hon Ahmadu Umaru Fintiri the Adamawa State Governor, elected under PDP, having the state he leads and the country at heart, nursing the spirit of unity and diversity, peace, progress and development, has made a worthy history, not because he is a historian but for the solidarity visit to the President, elected under APC facing challenges of disunity, defining a new fresh air project to the next level.

Nigeria Introduces Meningitis Vaccine for Children Under One