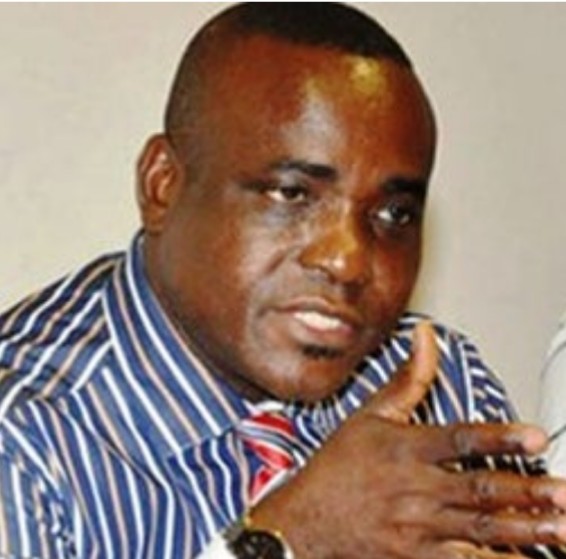 Mr Enang, a former senator from Akwa Ibom state, was appointed a special adviser to Mr Buhari during the president’s first term.

He has continued to act in that capacity in Mr Buhari’s second term, even when his appointment, like that of several other aides, has not been renewed.

A source close to the Presidency told Daily Hint Sunday evening, that President Buhari has dropped Mr Enang as his aide on National Assembly Matters.

The president has picked Omoworare Babajide, a former senator from Osun state, as Mr Enang’s replacement, the source said.

The belief in the Presidency is that Mr Enang did not perform well in managing the relationship between President Buhari and senators in the eighth Senate, despite being a former senator himself, Daily Hint learnt.

“He (Enang) didn’t have the temperament to deliver anything substantial,” the source said of Mr Enang’s performance as Mr Buhari’s aide.

“Despite the experience he has and the senators being his former colleagues, he could not resolve the frequent crisis the senators were having with the president.”

The source said Mr Enang may, however, be compensated with another position – possibly the president’s adviser on Niger Delta matters.

The new appointment is among those to be announced this week by the presidency.

Mr Enang’s spokesperson, Essien Inyang, told Daily Hint Monday that he was not aware that the former senator had been dropped by the president.