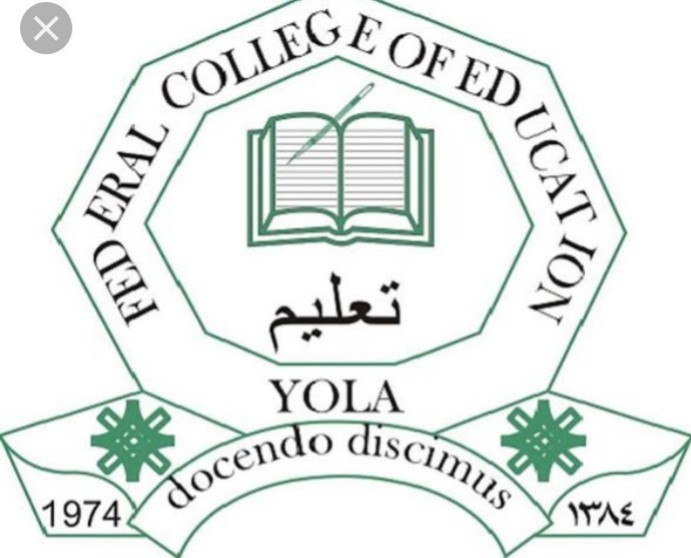 The Provost, Federal College of Education, Yola Professor Abdul-Mumin Sa’ad has called on the general Public to make great sacrifices in emulation of Prophet Ibrahim.

The Provost made the call in an Eid-al- Kabir goodwill message to the general public, issued Sunday 12th August, 2019 by the College Senior Information Officer, Bashiru Abdullahi, in Yola.

Professor Abdul-Mumin Sa’ad said, the submission made by Prophet Ibrahim to sacrifice his son in obedience to God’s Command is a lesson that deserves emulation by all and sundry especially in a critical period of nation building”.

The Provost cited the willingness to share or give up bounties that are of benefit to us in order to strengthen ties of friendships and good nebourliness as example of such sacrifices that are highly needed.

The further said striving for a peaceful coexistence in a multi cultural society with divergent views as another example of such great sacrifice that is needed for betterment of humanity.

Sa’ad prays for the sustained development of the educational sector, Adamawa State and country at large.