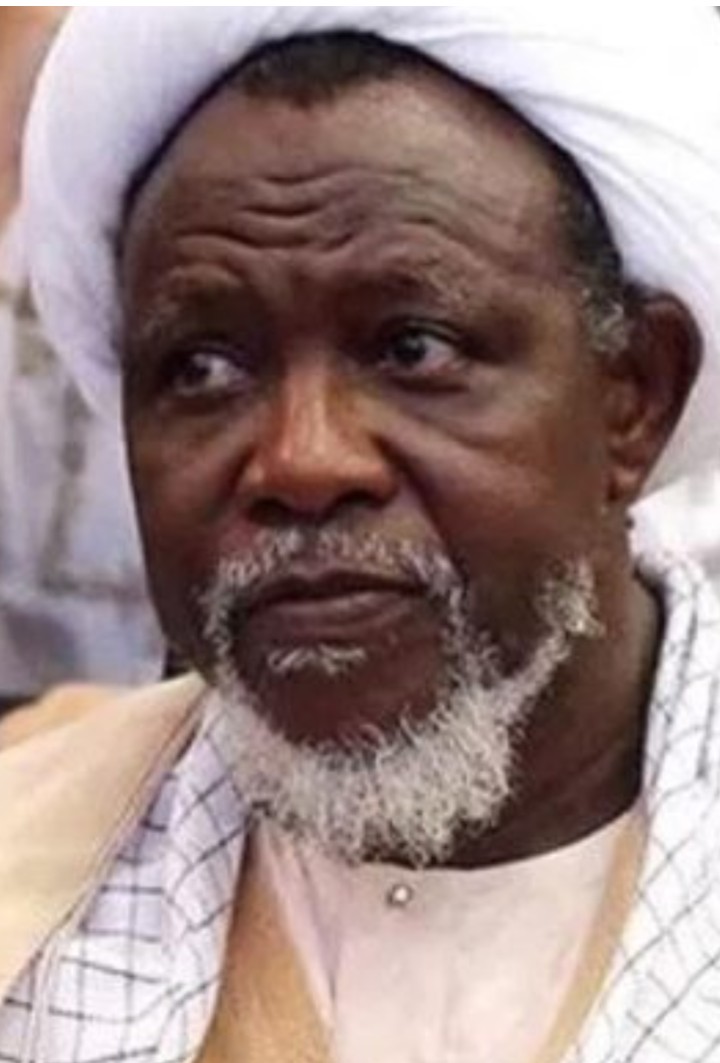 After spending over three years in custody, the leader of the Islamic Movement in Nigeria, Sheikh Ibrahim El-Zakzaky and his wife, Zeenat, on Monday evening departed the Nnamdi Azikiwe International Airport, Abuja, for India for medical treatment.

This was sequel to the order of Justice Darius Khobo of the Kaduna State High Court granting El-Zakzaky and his wife leave to undergo treatment at an Indian hospital of their choice.

El-Zakzaky, and his wife, had last week turned down the Federal Government’s offer of a private jet for their Indian medical trip which they embarked upon on Monday, The PUNCH learnt.

It was gathered from top sources, who were aware of the development but would not want to be quoted because they did not have the authority to speak on the matter, that the couple insisted that they would prefer a commercial flight.

One of the sources said, “They told the government officials that they requested the court to permit them to travel to India to treat themselves at their personal cost, which they said included the cost of the flight.

“The couple, in turning down the offer, said it would be a departure from the court’s ruling if they accepted to travel on a government’s sponsored trip.”

It was learnt that they flew to India on an Emirates plane on Monday.

The IMN Spokesman, Ibrahim Musa, confirmed the development to one of our correspondents on the telephone.

He stated, “The Sheikh has departed Abuja airport with his wife for their trip to India. They went on an Emirates Airline flight which took off around 7pm. They were accompanied by the DSS operatives and a few family members.”

When asked if the IMN leader fulfilled the conditions imposed by the Kaduna State Government, Musa explained that he had no information on that.

Before their departure, El-Zakzaky and his wife, Zeenat, had arrived at the airport in the afternoon in preparation for their flight to Medenta Hospital, New Delhi, India.

The IMN leader was wearing a white head turban with a mask around his mouth while his wife was moved around in a wheelchair by an aide.

Among other conditions, the Kaduna State Government had demanded that the Ministry of Foreign Affairs must confirm the appointments of the IMN leader and his wife with the Medanta Hospital, India, and undertake all necessary diplomatic arrangements and protocols to ensure compliance with the conditions of the medical leave.

Confirming the development in a statement, the Chairman, Free Zakzaky Campaign Committee, Abdurrahman Yola, said the trip went without hitches “in spite of the attempted efforts at frustrating this emergency medical journey by the Kaduna State Government.”

He explained that the medical trip was informed by the wounds inflicted on the couple by state agents and “the resultant prolonged dehumanising detention in the custody of the DSS and the obvious poisoning of the Sheikh.”

The group said, “At the same time, he (El-Zakzaky) lost one eye following the military attack and is at a severe risk of losing his sight completely in the other.

“He is now found to have more than 20 times the toxic levels of lead poison in his body. Similarly, the wife has been under excruciating pains with shrapnels deeply lodged in her body for all these years of inhuman conditions in detention.

“She is able to move around only with the use of a wheelchair, even to the airport. They have been battling ailments that could not be treated in Nigeria, as posited by foreign medical experts that earlier in the year assessed their health conditions. Undoubtedly, both of them risk losing their lives had the medical journey been further delayed or denied.