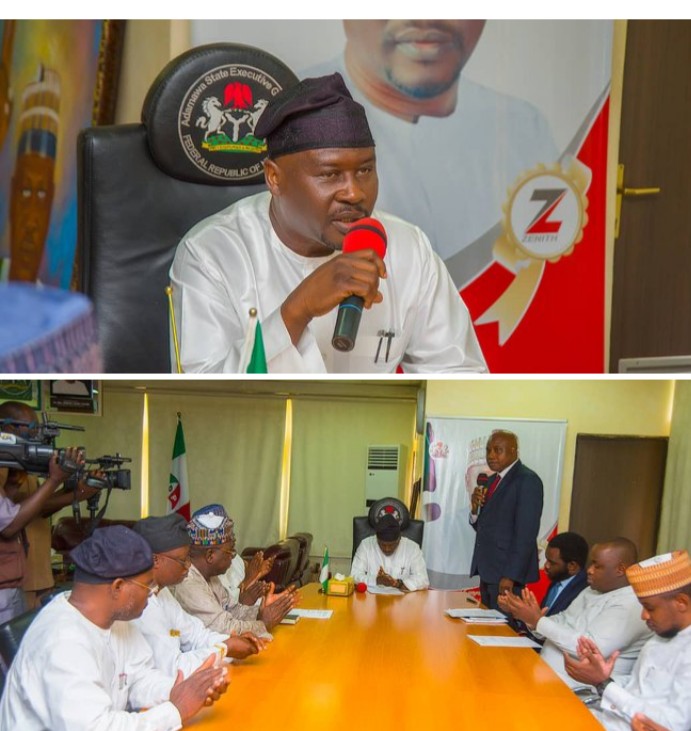 In his remark, at a ceremony which held in the Government House, Yola, the Managing Director of the Family Homes Fund, Mr Femi Adewole assured that the company would provide the houses within 18 months timeframe.

Mr Adewole said the intervention would provide financing in excess for six billion naira of the 2, 000 houses out of which 1,200 would be sited in the state capital while the remaining 800 would be spread across the 21 local government areas.

Adewole added that the company would support the state government in providing the home loan assistance so that the government could get the loan term financing in form of payment of 40℅ contribution of the cost of acquisition under significantly concessionary term.

Adewole revealed that the investment would create jobs through an apprenticeship programme for young people in the state in which no less than 50,000 youths in Adamawa would have opportunity to receive training and skill development in the construction trend.

Adewole added that the firm would support the state government on a home owner educational programme to ensure that the potential beneficiaries were able to manage the houses for sustainability in the long term.

Governor Ahmadu Umaru Fintiri expressed his happiness over the development, he said u has demonstrated another milestone of his eleven point agenda for the construction of the 2, 000 houses, which he promised the civil servants of Adamawa during electioneering campaigns.

Fintiri said the agreement with the Family Homes Fund would provide 2,000 houses for both the private and public servants at the state and federal government levels who were residents in Adamawa.

The Governor hoped that the work would be completed within the timeframe stipulated in the contractual agreement.

President Muhammadu Buhari unveils the portfolios of the 43 new Ministers