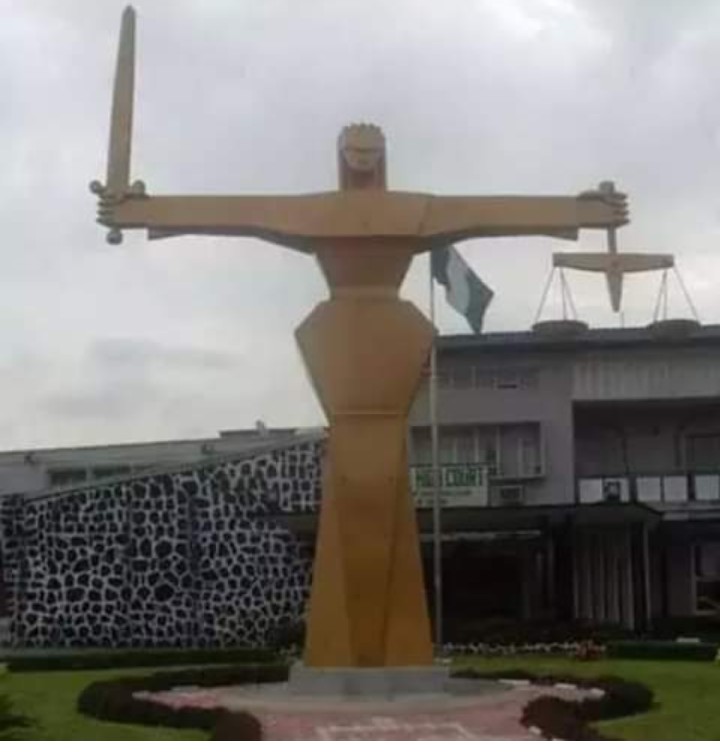 Abba the 19 year old who before his arrest, confessed to have brutally raped 5 year old niece to his boss, was charged to court and the hearing of the case was slated for tomorrow being Tuesday at Upper Area Court 3 in Yola, Adamawa State northeast Nigeria.

Mustapha, the uncle of the raped five year old girl, whom Abba the rapist worked for, was equally arrested by the security operatives for humiliating his sister at the health facility where the casualty of the rape was admitted and responding to treatment.

Mustapha who was reported to have said that he couldn’t do anything to help and/or to investigate about the assailant, has initially abandoned his raped niece at the mercy of his sister who reported the incident for redress and has been with the assaulted minor since.

“Now that his raped niece is brought to public attention, he wants to notoriously cash in, perhaps to take the credit and the benefit for any humanitarian intervention.

“The rumour was spread at the ward where the rape occurred, that the raped minor would be relocated from the ghetto environment and be given special attention with proper parenting.

“This could have triggered the mischievous behaviours of the uncle of the raped minor that led to his arrest,” an informant revealed to the Periscope investigating the rape case.