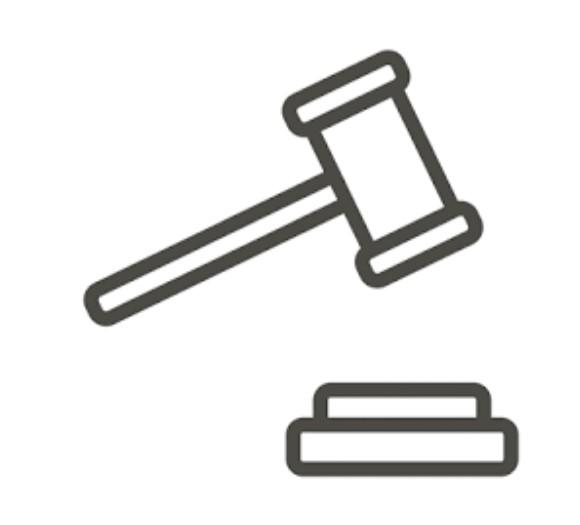 The rape case of a five years old girl by a beastly Abbati 19, who was reported to have earlier raped a goat, holden at the Upper Area Court 3 in Yola, Adamawa State, northeast Nigeria, Tuesday was adjourned to September 12, 2019.

The Defence Counsel sent a letter to inform the Court that he would be unavoidably absent. He therefore, requested the case to be adjourned to September 12, 2019.

The prosecutor asked the court to take cognisance of the survivor’s mother’s presence in court as requested by the Defence Counsel.

The court has adjourned the hearing, yieldeding to the prayer of the defence council.

Earlier the mother of Abbati the assailant, requested for the out of court settlement because she was having sleepless nights, restless days and troubled evenings with the arrest and prosecution of her “lovely and caring” son hunting her.

The “caring” mother argued that Abbati her “cool headed, loving son” would only need psychotherapy because he has psychiatric case.

The guardian of the assaulted however sought to know why Abbati’s parents would not show any remorse feeling and/or contribute in anyway to the treatment of the assaulted before their son the beastly rapist would be arrested?

“The case is now beyond our control for any decision. It’s now with the allied forces of the NGOs, the Civil Society Organisations, the activists and even the government. Ours is to let her imagine how she would have reacted as a “caring mother” having her daughter brutally assaulted and beastly abandoned bleeding profusely to die like the goat that was alleged to be raped previously by her son and subjected for kill sparing the guilty,” one of the guardians of the assaulted would say.

Responding, Activist Hauwa Garba who was at the vanguard securing succour to the assaulted, including security and justice, revealed to the Periscope that it could be simpler for Abbati to face the jury than settlement out of court.

“Since the heartless woman claimed that her seeming savage son has a psychiatric case for which his peer group in the community could not ascertain, Abbati’s parents will have to produce their son’s medical record, which will suggest that he’s been reviewing medical treatment at a psychiatric hospital.

“Abbati the rapist, must be made to put the hospital bill for the total treatment of his 5 years old victim. He must be charged in millions of naira as compensation for the savage act.

“Abbati the rapist must also be castrated to keep goats and minors free from his assaults in future,” Garba would argue.