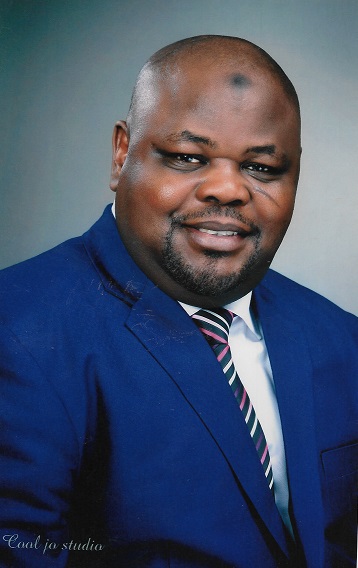 There has been the conspiracy of silent on both sides of the victims of rape and their relatives, which could not be unconnected to the fear of stigmatization and ignorance. However, the alarming rate of rape cases in the Northeast Nigeria; both the reported, underreported and the non reported, could not be unconnected with the lesser penalty served on the assailant, Hon Abdullahi Umar Yapak said,

Speaking to the Periscope crime scene reporter, the Hon Member representing Verre Constituency at the Adamawa State House of Assembly, lamented that the law has been so lenient on the assailants, especially, the beastly who enjoyed raping minors.

Yapak, the newly inducted Fellow with the Institute of Business Diplomacy and Financial Management IBDF said he would propose a motion for a stiffer penalty against rapists of minors whether they were found to be adult criminals or the juvenile delinquents.

Yapak argued that so long as the pains from the injuries sustained, the damages resulting from the assault, which could lead to barrenness and stigmatization, the victims of rape were subjected to, knew neither adult nor underage, curresponding penalty should be administered without any consideration of age boundaries.

Sending a rapist to jail to be freely fed by the taxpayers money, while the victims of rape suffered the pains of treatment and the relatives paying the hospital bills was not fair, Yapak lamented.

“A rapist is a criminal whether young or old, must be subjected to stiffer punishment. One is only matured to think about raping.

“The entire communities must rise up against the growing reports of rape cases. I’ll soon propose a motion for a stiffer, unpardonable penalty against rapists in Adamawa state,” Yapak said.

19 reduced to 17 years old Abbati the rapist of a 5 year old girl, is transferred to remand home to evade court case – Informan