Adamawa: State of Emergency on secury ought to currespond with Skills aquisition scheme within 100 days 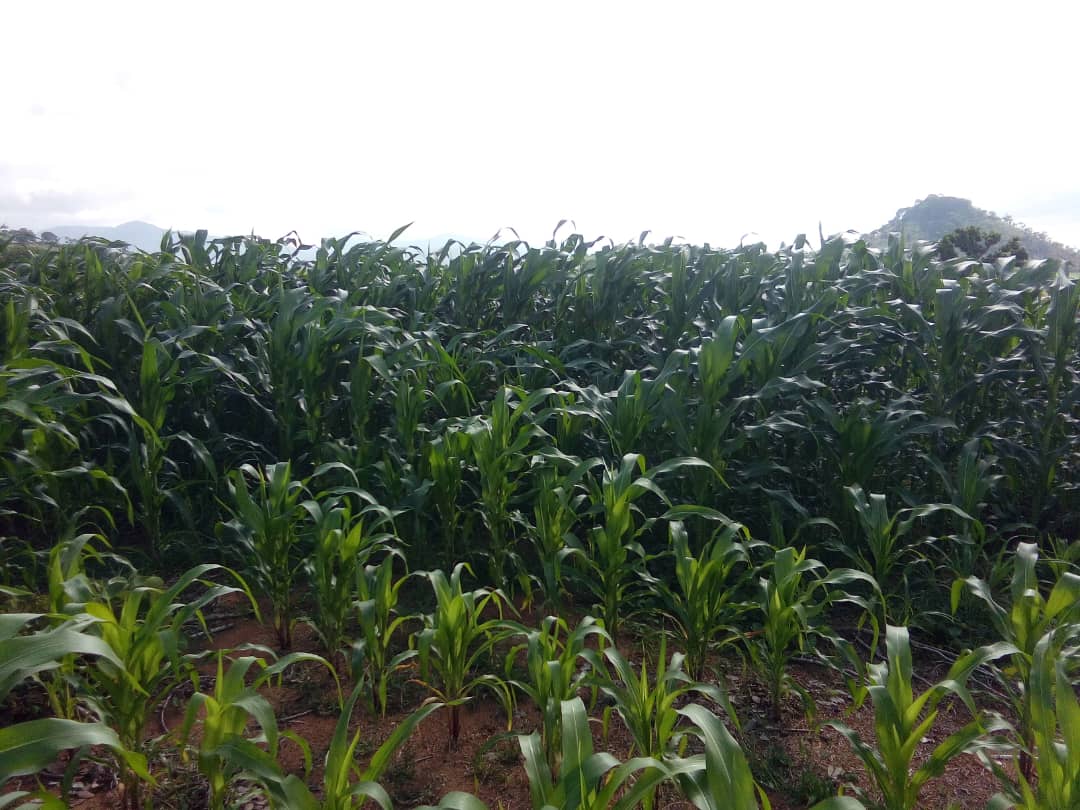 Molley the creative critical thinker, considered the exercise as that without worth when election tribunal has pending cases and with cabinet yet to be fully constituted at the State level.

Governor Ahmadu Umaru Fintiri of Adamawa State is yet to be finally set with the list of his cabinet members for the screening before the state legislatures.

How does one dissect, x-ray and critically appraise performances, with the analysed gap? Molley would argue.

There was the issue of security; the ‘Yan Shilla terrorism, the crises between the militant herdsmen and the militia tribesmen. kidnappings that have no gender equally make the list.

What happened within 100 days is commended and what positive thing ought to have happened but has not, is lamented.

While some civil servants employed by Governor Bindow, mostly alleged for campaign purposes are lamenting being technically laid off, Governor Fintiri is being commended for trying to bring sanity into the state civil service, for prompt payment of salaries as promised before 25th of every month without seeking for bank overdraft to be able to get the state out of the unnecessary loan accumulated interest.the the issue of the N30, 000 minimum wage promised workers is yet to be generally implemented.

The school feeding programme heralding free education in public schools is equally commendable, even though Fintiri led government is yet to make any pronouncement against teachers raping pupils and impregnating students they are entrusted to train.

The Shilla gangs are no longer occupying where used to be their Gerio enclave, are no more terrorising the citizenry riding on tricycle called “Keke Napep.” The Shilla gangs are legally dealt with as a deal failing to meet the dateline for amnesty to ensure peace with the assured security.

Though far from being integrated, the notorious guys in the group who could have escaped being arrested, taking advantage of conspiracy of silence against whistleblowing on the part of the citizens, secretly hibernated in the community that poorly bred them, considered as window period. This produces the likes of Abbati the 19 years old Shilla inclined who raped a 5 year old girt.

Abbati 19 was alleged to have earlier raped a goat and another rather undisclosed minor in the community, yet his hard hearted parents in allied forces with other Conspirators have degraded Abbati’s age to 16 simply to evade being tried before the law and being sentence to prison. He was eventually transferred from prison to remand home.

How could the spoken about hibernated youth without attitude be reintegrated to become meaningful in the society when, they are, for the most part, school dropouts?

Admiral Murtala Hammanyero Nyako led government has considered establishing skills aquisition centres across the state in addition to the social welfare package to be called “special assistance” for youth and women as solutions to the youth restiveness.

So many youths have become employable and have found beffitting jobs in private sectors such as the Dangote group of community.

Some have become self-employed and even employers of labour.

Farming: rainy season, irregation, fishery, paultery, livestock and so on

Everything about Baba Maimangoro the dogged fighter Nyako, was considered as bad omen for accusing the then federal government of complecency to insecurity in the Northeast and for openly campaigning against the ruling party trying to fill in the clueless.

With his impeachment and eventual exile, the social welfare and the skills aquisition schemes he introduced would have to be suspended

The skills aquisition centres are rusting away and the youth, are for the most part, are being wasted away. To commensurate the war against criminality, skills aquisition schemes should have to be reintroduced.

The Periscope has some week previously, reported that raining improve the individual. It also improves yield.

Maiha Gari Development Association teacher Auwal Yauba was among the participants who were taught how to plant Maize in rows, the distance between plants (25 Cm gap), the gap between lines (75cm).

The participants were also taught how to prepare the farm and how to dig a dynamic hole – A way of digging and arranging cow dungs and waste matters one after the other before returning the top soil.

Teacher Auwal decided to try this method in his farm at Tambajam. The result is better seen than described. No fertiliser is required.

This is calling for the reactivation of Skills Acquisition Centres across Adamawa State.

19 reduced to 17 years old Abbati the rapist of a 5 year old girl, is transferred to remand home to evade court case – Informan