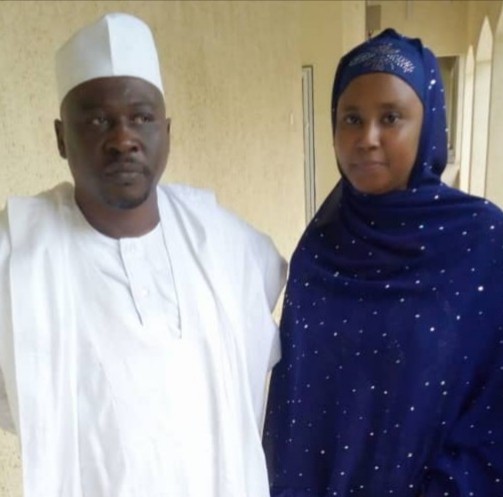 Governor Ahmadu Umaru Fintiri of Adamawa Friday, has directed that the 19 years old Abbati who raped a 5 year old girl must be returned back to prison. He should also be made to face the law.

Fintiri said this when he paid a surprised visit in company of the Commissioner of Police to Abbati’s victimsl, currently under the clinical care at the Federal Medical Centre, Yola where he assured that whoever could be his godfather, Abbati must be taken back to prison from his luxury room at remand home.

Fintiri has charged the Commissioner of Police that the assailant should be fully and properly investigated; Who were his parents, who were his associates and accomplices and whether or not he has been to school?

Fintiri said that there has been an established law against rape but even if none existed in Adamawa State, Abbati will serve as an example.

Mrs Fintiri Hajiya Lami the Adamawa first lady, has on Thursday visited FMC Yola to give support to the five years old girl who was assaulted.

The parents of the assaulted, represented by Hauwa Garba the Human Right Activist, have expressed their appreciation to Fintiri’s intervention.

Friday Qutba: Calling for unity of the Ummah as an entity