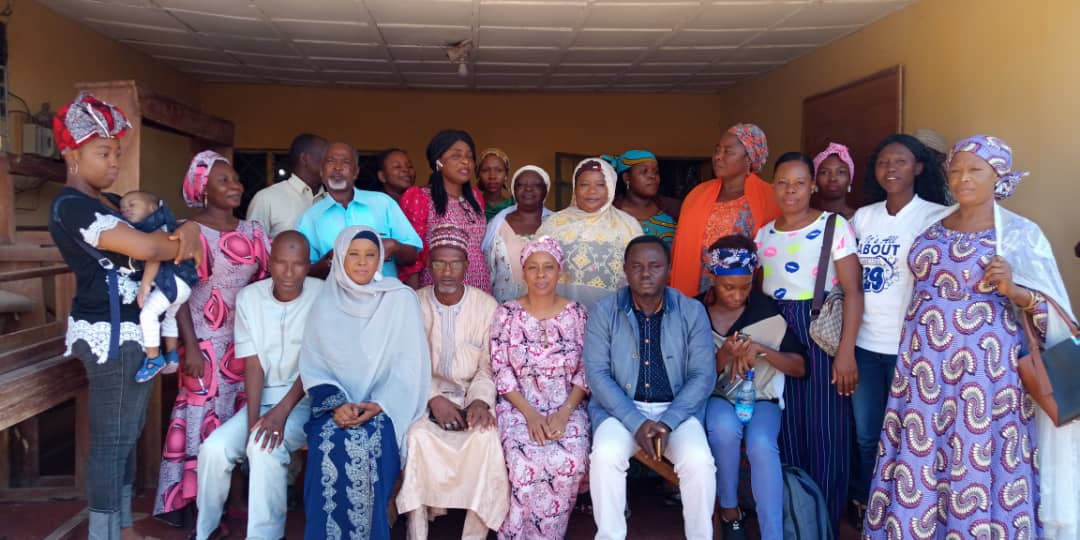 The coalition for Rape against Women expressed concern over the growing number of rape cases in Adamawa state, Northeast Nigeria.

This was contained in a summary at the end of the meeting Thursday, chaired by Hajiya Asmau Joda, held at the Centre for Women and Adolescent Empowerment in Yola.

The coalition has expressed dismay over how justice on rape cases were unnecessarily delayed by uncalled for adjournment of court hearings that would lead to judgement, which could be tantamount to denial of it and sometimes even frustrated by community leaders who would insist that the case must be withdrawn from court threatening the victim’s relatives.

The coalition noted with dismay that some groups were conspiring to frustrate a rape case by setting the 19 years old assailant free, while his five years old victim was not even close to being discharged from the hospital she was admitted.

That the 19 years old Abbati the rapist has had his age degreded to 16 to be able to evade court trial. He was now transferred from prison to remand home.

The coalition has lamented over the near hopelessness of the HOPE Centre. Although it has recognised the singular efforts of Dr Saksena the manager of the center, it has however called on the legal, the police and the healthcare units to be more proactive in tackling cases of sexual violence.

The coalition also lamented over the inefficiency and ineffectiveness of the International Federation of Women Lawyers (FIDA) Adamawa State, for lacking passionate personell that would man the agency.

The coalition has however commended the assuring intervention of Hon Abdullahi Umar Yapak, the lawmaker representing Verre Constituency at the Adamawa State House of Assembly, for tagging rapists as a criminals whether young or old that must be subjected to stiffer penalty, for lamenting that the law was so lenient on rapists and for expressing his intention to propose a motion for a stiffer, unpardonable penalty against rapists in Adamawa state.

The coalition has resolved to embark on aggressivet media campaign and to organise a peaceful march against sexual violence, to present her position papers to the Adamawa state governor and the Hon Speaker Adamawa State House of Assembly

Adamawa: State of Emergency on secury ought to currespond with Skills aquisition scheme within 100 days