Monarchy in Maiha: We’ll hold protest rally in court for any judgement against our district head – Idi’s sponsored supporters 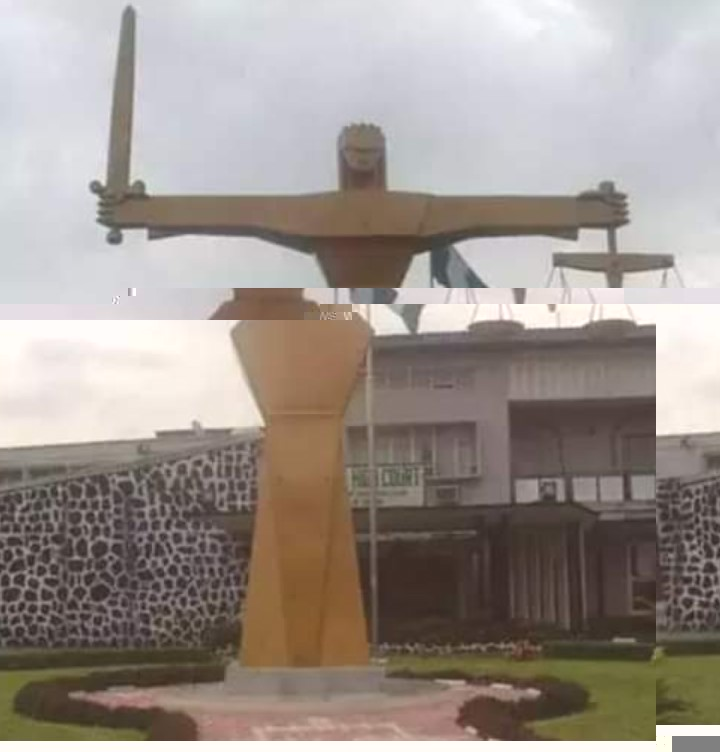 Monarchy in Maiha: We’ll hold protest rally in court for any judgement against The Periscope Literati

The sponsored supporters of the impostor Wakili Usman Shehu known as Idi, left Maiha Monday for the appeal court hearing holden in Yola, Adamawa State, Northeast Nigeria, with the intent to hold protest rally in court premises against any judgement that would not favour the impostor, the Periscope investigation can reveal.

There were series of meetings by the group. The latest being that alleged to have held on Sunday at Ardo Bello Magaji the village head of Jalingo-Bu village area of Jalingo-Maiha District.

Ardo Bello was among the village heads that carried sentiment to the selection of district head of Jalingo-Maiha by nominating Idi and was alleged to have been promised taps of money and honey when Idi was eventually coerced on the subjects of Jalingo-Maiha District, a scripted story aimed at distorting the history, myth and mystery of the Monarchy in Maiha, submitted to the disrespecter of law the former governor Bindow, as a worthy director for a maiden Maihawood movie, he was humiliatingly chased out of the state translated as his stage or film setting, with never to be accomplished mission, because Jalingo-Maiha District has no Hollywood but worshipping places, one of which was sacrilegiously desecrated by idi’s Godless, filthy sponsored supporters under the guise of shielding their god in a Mosque on Friday.

The Friday before the last, holding dangerous weapons, playing the small gods, perhaps concieving that the one and ultimate God could not side with his atrocities for Anarchy in a worshipping place, the impostor was escorted by armed thugs putting on filthy shoes and fettish symbols into the mosque.

It appeared so heretic such that sizable population of worshippers worked out of the mosque cursing, lamenting that they would not join congregation with the pseudo religious group.

Idi was said to have gone into hiding in Yola. However, one’s crime and arrogance against the state, could not shield him away from the security web, however the complecency of those whom the antagonist is playing the forerunner overtly and/or covertly, knowingly and/or unknowingly. This takes another story.

Idi’s anarchism in worshipping place the Friday before the last that resulted in harming innocent unarmed worshippers, would have to be challenged, seeking for redress before the constituted authority for him to get to identify those involved in the criminality with impunity. This also takes another story.

The appeal court hearing relating to the legitimate District Head of Jalingo-Maiha District holden in Yola, is slated for Tuesday, September 17, 2019.

The case was filed by the impostor who is alleged to be saying that “there’s no law, no court, no security, not even a governor other than Bindow who (arbitrarily) appointed me, can stop me from parading myself as a district head.”

It would only be a hearing, perhaps the final hearing. However, the impostor’s sponsored scallywags, the chronic-know-nothing, thingified by “Idiated” ideation, thought that the final judgement would be declared on Tuesday hence, have left Maiha for Yola, sandwiched in overloaded vehicles like herds of cattle taken to the South, typifying Fela’s “suffering and smiling” and Surfy Coache’s “the ignorants cursed suffering without a cause” asvWalkman would add, “for a worthless course”.

The mission as was pointed out, as was alleged, was to disrupt the judgement, that would not favour their sponsor the impostor by holding a protest rally that would threaten the appeal court judges.

“When the anarchists disrupted Friday prayer, you can be sure that they will foolishly attempt to disrupt court judgement. That’s when they’ll realise that monarchy isn’t about anarchy, it’s God given and security of the judiciary isn’t to be threatened,” a literary critic would articulate.