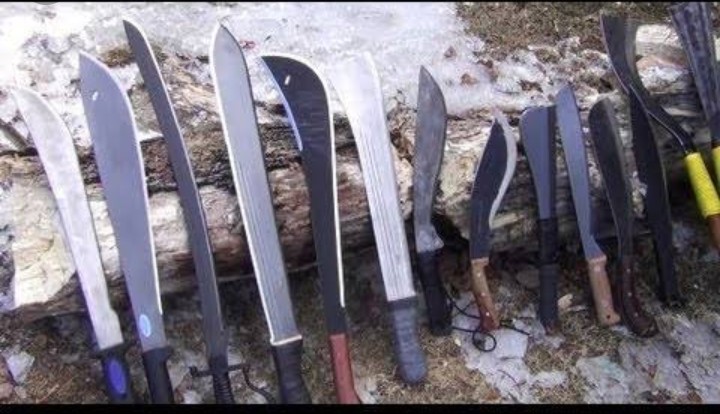 Some unknown gunmen suspected to be bandits have reportedly attacked Batsari community in Katsina State and kidnapped no fewer than five people in the early hours of Monday.

Sources revealed that the bandits stormed Gawo Mai Taya community in Batsari metropolis around few minutes to 1am and kidnapped five members of the community.

This is coming few days after the Katsina State Governor, Rt. Hon. Aminu Bello Masari visited the local government as part of the amnesty program of the government to the bandits.

Already, the amnesty program had started yielding result as the bandits had started releasing their victims in captivity.