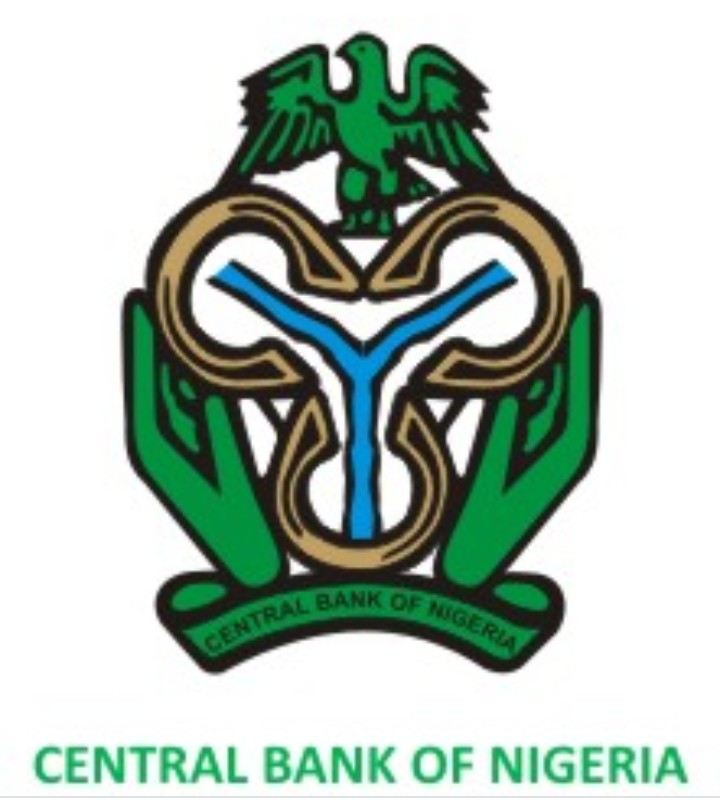 The Central Bank of Nigeria (CBN) has revealed that two global banks – HSBC and UBS – have closed their offices in Nigeria, even as it added that foreign investment had fallen sharply from a year ago.

According to a report made available on Friday, November 2, the apex bank said foreign direct investment in Nigeria fell to N379.84bn ($1.2bn) in the first half of the year from N532.63bn ($1.7bn) a year earlier.

Reuters reports that It however did not give reasons for the banks’ closure.

The central bank said the outlook for the Nigerian economy in the second half was “optimistic” given higher oil prices and production but rising foreign debts and uncertainties surrounding the 2019 presidential elections were drawbacks.

Investor confidence in the country has been shaken since the central bank in August ordered MTN to bring back $8.1bn to the country, part of the profits the South African telecoms firm sent abroad.

A HSBC research note dated July 18 said a second President Muhammadu Buhari term “raises the risk of limited economic progress and further fiscal deterioration, prolonging the stagnation of his first term, particularly if there is no move towards completing reform of the exchange rate system or fiscal adjustments that diversify government revenues away from oil.”

The CBN also said three lenders failed to meet its minimum liquidity ratio of 30 per cent, without naming them.

It added that non-performing loans had dropped to 12.4 per cent as of June 2018 from 15 per cent a year ago, still a long way above its five per cent threshold.

“To further consolidate on the improvement, the Central Bank of Nigeria directed banks to intensify efforts at debt recovery, realisation of collateral for lost facilities and strengthening their risk management processes,” it said in the report.

FMC Yola Felicitate With Nigerians On In Independence Day