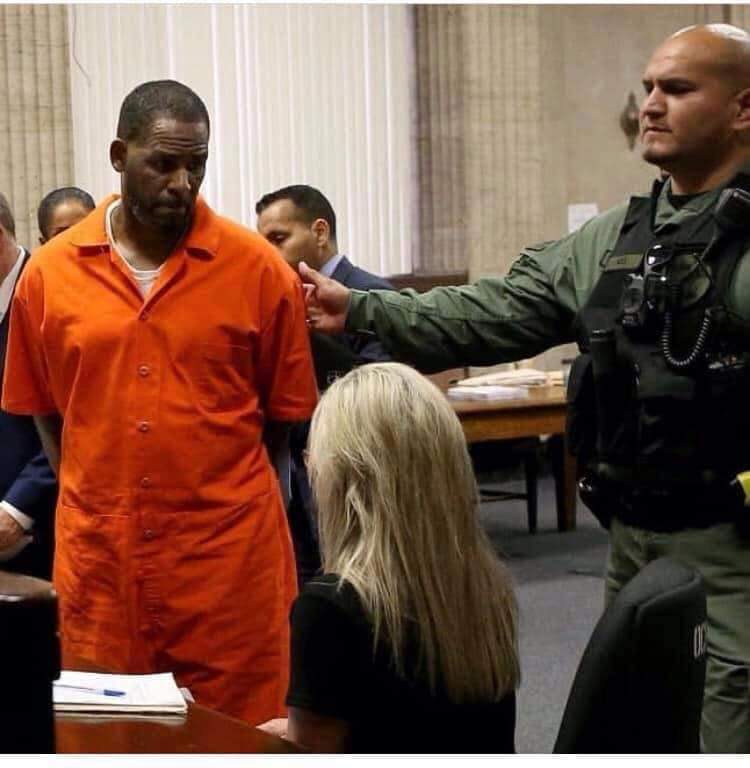 HONESTLY, BLESSING IS NOT ENOUGH TO REMAIN BLESSED!!!

Characters also matter. Beauty without manner can’t sustain you in married life. Intelligence without character can’t make you outstanding. Power without discipline will end you in futilities. What are you blessed with? Never take advantage of others, it may not end well.

This R. Kelly, Multi Grammy Awards winner: –
I remember when R-Kelly was acquitted and his case dismissed over a decade ago for child pornography, his brother, Kerry Kelly, called him on the phone and told him…”Hey man…GOD has given you another chance”.

Since over a decade after his acquittal, R-kelly never learnt. He never changed. He took the fact that the judgement was in his favour for granted. He continued his salacious act of sleeping with under-aged girls. He forgot it was only a matter of time before his actions would catch up with him big time.

So here we are. From 3 time Grammy Award winner to wearing prison overall. As much as I feel justice should take its course, my heart still bleeds for this legend.

R Kelly was inarguably the BEST R&B recording artiste of all times! I have never known such brilliant lyrics and melodic sounds as R-Kellys’. I still remember his greatest hit of all times that shook the world. “I BELIEVE I CAN FLY”.

– I remember another smashing hit. “IF I COULD TURN”

– I remember “DANCE IN THE NAME OF LOVE”.

I remember all. Up till this moment, they still resonate in my head. Till now, they still serenade my senses. R-Kelly’s songs were that…. all that… and all of that.

He was a solid master in his craft. A Virtuoso of the Mic. He does no wrong when he hits the stage. He was lord of that stage. You couldn’t contend.

Now he’s paying for his choice of life. Now as he finally being convicted to spend 20 years. This means he should be over 70 after serving his prison term. Really sad!

If life doesn’t teach you anything, let it teach you to acknowledge the Grace and Mercy of GOD.

Let it teach you to learn from your mistakes when you’re being given a second chance.

Let it teach you to introspect and observe your conscience.

Above all, let it teach you never to take certain things for granted.

Adamawa: Ganye Chiefdom, The Periscope In Monday Mourning Over The Irreparable Loss Of A Worthy Tafida