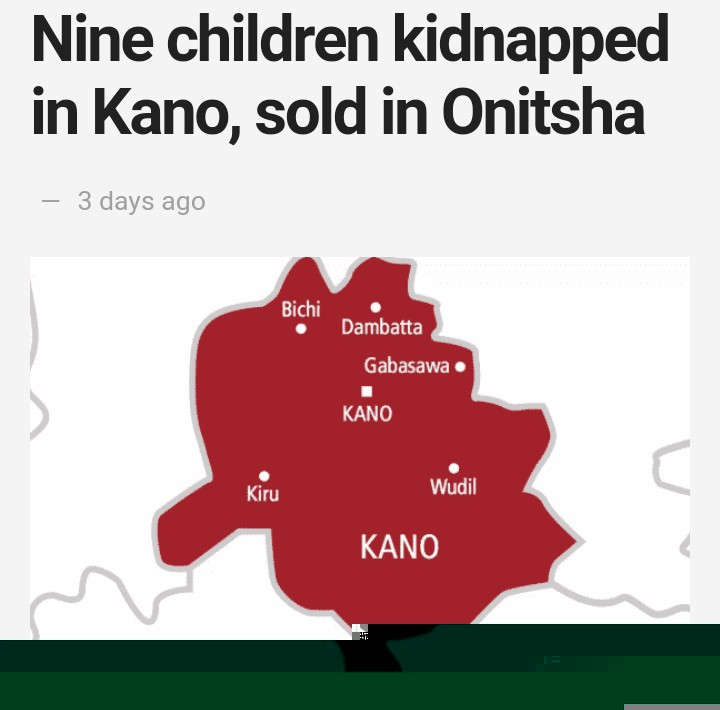 In Nigeria’s fractious and conflictual religious marketplace, it is more sensational to focus on stories of forced conversion (religious and ethnic), especially when children are the victims.

That is certainly part of the crime. The criminals essentially stole or erased the Kano children’s identities and replaced them with new ones, including literally new names. In the process, the children suffered a version of what sociologist Orlando Patterson calls social death.

However, let us not forget that this is primarily and even more despicably a crime of child enslavement and child trafficking. The children were trafficked and sold into modern day slavery and had already been put to work by their “owners” before they were rescued.

The psychological damage of slavery is incalculable. Identities can be recovered, especially since the victims are still children, but the pain of separation from family and natal folk and slavery at such a young age will linger and may require sustained professional intervention.