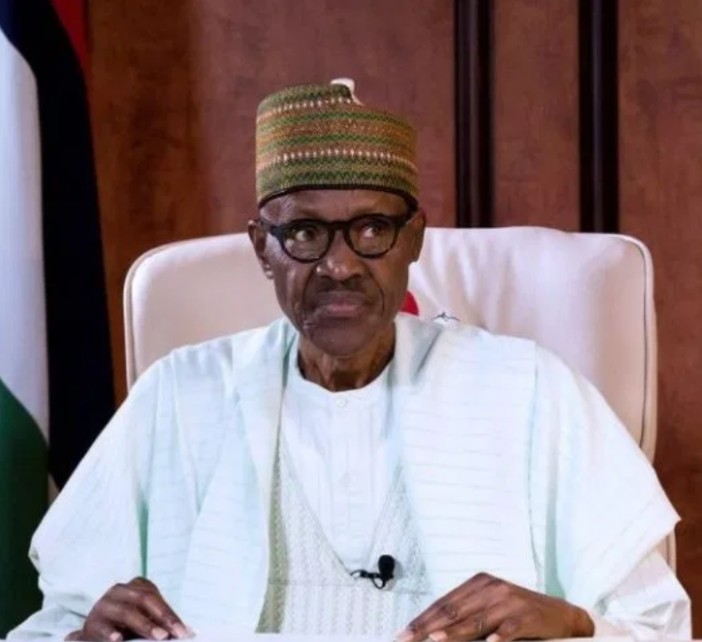 The House of Representatives has queried the allocation of huge amounts of money to suspicious items by Federal Government’s ministries, departments and agencies in the national budget on an annual basis.

Such item, according to the House Committee on Finance, include ‘telephone charge’ which used to be charged by the Nigerian Telecommunications Limited, a government-owned telephone monopoly that has ceased to function since over 20 years ago.

The lawmakers also queried allocation of funds to furniture and equipment every year, facilities, which they said should not be changed annually.

The issue was raised when the Minister of Finance, Budget and National Budget, Aisha Ahmed, appeared before the lawmakers in Abuja on Thursday to defend the 2020 budget proposed by the ministry.

Chairman of the committee, James Faleke, said, “They don’t have to buy furniture every year. Here in the National Assembly, we don’t buy furniture every year. But when you look at it, it is there in their budgets. And they tell us that, that is the template that the Ministry of Budget gave them and they must put money. Which means they know that they don’t need it but they just have to allocate money to it.”

Responding, Ahmed said, “This is a matter that is also of concern to us on the budget. We have to enhance our supervision to make sure that procurements are not repeated.”

The minister, however, explained that due to paucity of fund, some MDAs had been forced to split their demands and spread the budget for acquisition of items over fiscal years.

The lawmakers, however, insisted on telephone charges. According to them, NITEL used to issue telephone bills in the 80s. They said people now use mobile phones which are prepaid.

The legislators said years after NITEL had stopped functioning, they see millions of naira being allocated to telephone charge by the MDAs.

Faleke said they were putting the minister “on notice” and they would delete such items from the budget.

Agreeing with the committee, Ahmed said, “On the telephone charges, we will look through the accounts for any vote that is obsolete; we will look beyond telephone to discover such items and provide the list to you.”

According to Wikipedia, NITEL was a monopoly telephone service provider in Nigeria until 1992 when the Federal Government enacted the Nigerian Communications Commission Act to allow new private operators into the telecommunications sector.

“The firm was formed in 1985 as the welding together of two government entities, the telecoms arm of the Post and Telecommunications (P&T) department under the Ministry of Communications and the Nigerian External Communications,” says Wikipedia