Imo Muslims mourn the death of Akubuo, pioneer of Islam in Igbo land 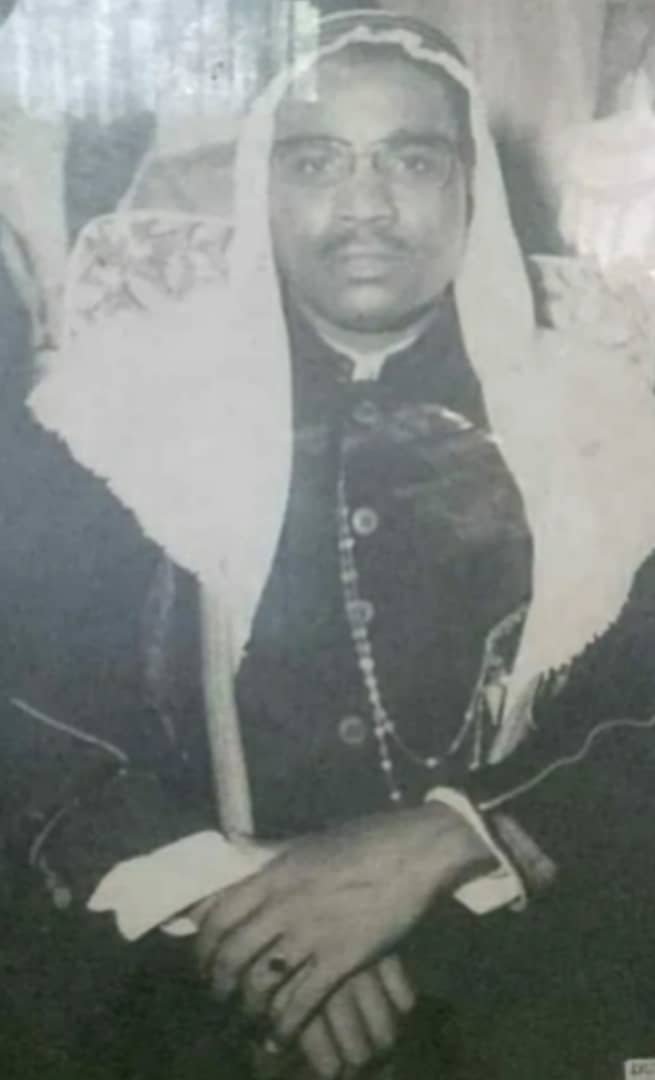 Alhaji Akubuo, one of the pioneers of Islam in Igbo land from Oleme community in Amaifeke Orlu, the second largest city after Owerri, in Southeast Nigeria’s Imo state, returned to his Creator on Friday, November 1, at the age of 94.

According to a family source, Alhaji Akubuo was had been sick for some years, although he constantly took medication and care of himself, Allah finally called him. He was among the few Igbos who embraced Islam before the Civil war in 1966. We’ll surely miss him and his contribution to Islam in his community. May Allah forgive his shortcomings.

The news of his glorious exit didn’t get prominence in the mainstream media unlike the passing of another Igbo Muslim leader, the Chief Imam of Imo State, Alhaji Dauda Anozie Onyeagocha, who died barely two weeks later, precisely on Tuesday, November 12.

Governor Emeka Ihedioha of Imo state, in a press release commiserated with Muslims in the state on the death of Chief Imam, Alhaji Dauda Anozie Onyeagocha.

The Governor described Alhaji Onyeagocha as a peace loving leader who placed premium on the virtues of love and tolerance but no report(s) or tribute(s) in honour of Alhaji Akubuo, who singlehandedly built Orlu Central Mosque (Islamic centre) in 1960 which was commisioned by H.E. Kamil Al-Sharif, the former Ambassador of the Hashimite Kingdom of Jordan.

The respected Chief and successful business mogul, who is one of the leaders of Muslim community in Imo State also built a lodge for thousands of Muslim corp members posted to serve their fatherland in the community.

Speaking with Muslim News, one of his grand children, Fauzy expressed his disappointment over the media blackout, saying, “I’m really pained that despite his contribution to the community and growth of Islam, nobody heard of his demise.

“Maybe because some of the children are no longer Muslims but there are still many of them, including his daughter, Queen (Ugoeze) Hajia Dr Mrs. Fatima Emetumah who is currently the Amira (female President) of the Federation of Muslim Women Association of Nigeria, IMO State Chapter, and grandchildren who are practising Muslims. Alhamdulillah, he died as a Muslim.”

Muslim News gathered that due to his immense contribution to the development of Orlu community, Alhaji Akubuo was for long immortalized and named after the popular Alhaji Tijani street in Orlu town.

“His 40 days Fidau prayer will commence on 11th December at the central mosque Orlu, Inshaa Allah. We the the children and grand children including the Muslims of IMO State sincerely pray to the One whom our father had submitted to, to forgive him his sins, pardon his shortcomings, overlook his trespasses and reward him with a very high rank in Jannatul Firdaous. Amin,” Fauzy added