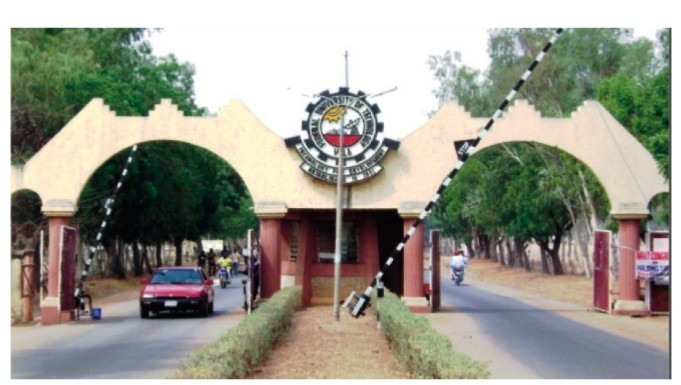 Academic Staff Union of Universities (ASUU), Modibbo Adama University of Technology, (MAUTECH) Yola, has earlier said that its members have resolved not to be part of the Integrated Payroll and Personnel Information System (IPPIS).

MAUTech branch chairman of ASUU, Dr Sadiq Umar, revealed to the newsmen during a press conference in Yola that the resolution was reached at the last emergency congress meeting of the union.

Umar disclosed that there were issues earlier raised by ASUU, which the federal government was yet to address for redress, the implementation of the IPPIS would therefore automatically affect the autonomy of the institutions of higher learning, unless the issues were dealt with accordingly.

“The implementation of IPPIS would disrupt university hierarchy and system. The IPPIS if put in place, would make running of the university system a one man show,” Umar argued.

The call was resisted by the lectures said to have constituted a faction of IPPIS favoured ASUU who revealed to the Periscope reporter that they were neither employed nor paid by the ASUU.

“ASUU can’t put food on our table, can’t attend to the needs of our families should the government decides to suspend our salaries or even close down the institution.

“In media parlance, he who plays the piper, dictates its tune. In like manner, the federal government owns the university and finances the institution’s activities. There’s therefore nothing criminal deciding how she should pay salaries and address financial leakages in the institution she established and funds

“We can only react, as ASUU, to a policy that can bring down the quality of education and demean the lecturers before the world.

We’ve discovered IPPIS as something positive. You know the things that remain constant are change and the resistance to it at the initial state. It’s normal. The entire ASUU members, will join in without necessarily betraying their radical position, a lecturer,” said.

The ASUU monitoring team would not discourage some lecturers from sneaking to the venue to participate in the IPPIS exercise. capture.

Education: A Pathway to Exit the Dubious Record of Being the World Headquarters for Extreme Poverty – HE Atiku Abubakar